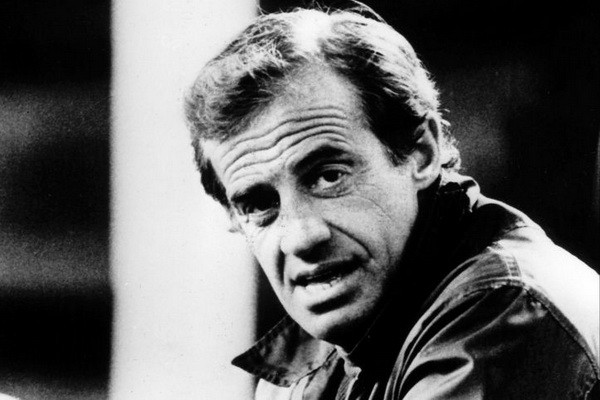 The cause of death was not specified. The artist was 88 years old.

Belmondo was born on 9 April 1933. He made his film debut in 1956. After his role in Jean-Luc Godard's film "On the last breath" he became an icon of the "new wave" cinema. He played in both commercial and art-house films, in total he performed about a hundred roles.

From 2001 to 2008, he did not act in film due to the consequences of a stroke, then returned. In 2015, he announced the end of his film career, but two months later he announced that he had changed his mind and was ready to consider proposals if they were received. Belmondo became a laureate of various film awards. In 2016, he received the Golden Lion for his contribution to cinema.