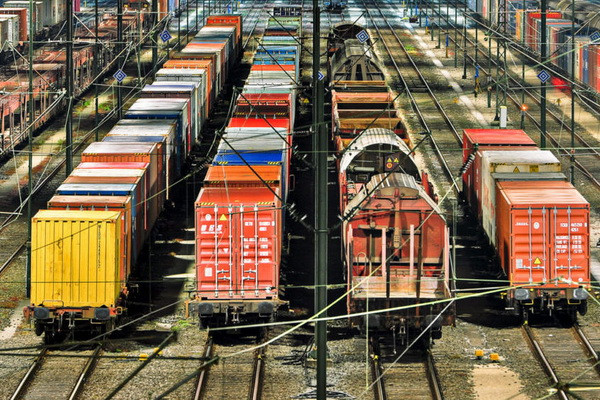 Uzbekistan and Russia to launch a joint project "Agroexpress"

Uzbekistan and Russia to launch a joint project "Agroexpress"

Tashkent, Uzbekistan (UzDaily.com) -- Within the framework of the project, agricultural products will be transported between countries in accelerated refrigerated container trains, UzA reported.

Deputy Minister of Economic Development of the Russian Federation Dmitry Volvach said that the Russian-Uzbek project "Agroexpress" is under development and will be implemented in the near future.

- The document is being finalized by the Uzbek side. The implementation of the project for launching a logistics corridor will make it possible to steadily increase mutual supplies of agricultural products. In the future, it is planned to introduce container trains that will deliver products, the message says.

An action plan has also been developed, which provides for the coordination of technical conditions for the interaction of customs and control services, tariffs and the formation of rolling stock for the project.

According to the press service of the Ministry of Economic Development, Russia together with Azerbaijan is working on the launch of a similar project.

In addition, in Jizzakh region of Uzbekistan, the construction of a wholesale and logistics center for agricultural products has begun, which will also contribute to an increase in the volume of supplies, - said the President of the NARC Sergey Lisovsky.

According to the State Statistics Committee of the Republic of Uzbekistan, in the first half of this year, our country exported vegetables and fruits to Russia for US$113.7 million.