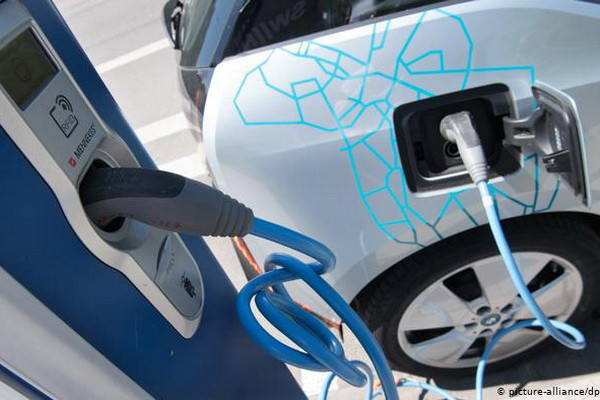 Germany reaches target of 1 mln electric vehicles on its roads

Germany reaches target of 1 mln electric vehicles on its roads

BERLIN, Aug. 3 (Xinhua) -- Germany has reached its government target of having 1 million electric vehicles on the roads, local media reported on Tuesday.

"With one million electric cars on German roads, we have reached a decisive milestone," German newspaper chain Redaktionsnetzwerk Deutschland quoted Peter Altmaier, federal minister for economic affairs and energy, as saying. "Our transport is being irreversibly converted to renewable energies."

According to Altmaier’s ministry, the target was reached after 57,000 new registrations were made in July, slightly behind the original schedule of the end of 2020.

A decisive factor in the latest development was the introduction of a so-called innovation bonus as an increased subsidy for the purchase of electric vehicles. The premium was introduced a year ago and payments were recently extended until 2025, the ministry said.

"To achieve the climate targets by 2030, however, we need to be even more ambitious," said Andreas Scheuer, minister of transport and digital infrastructure, aiming to have 14 million electric vehicles on the road by the end of the decade. 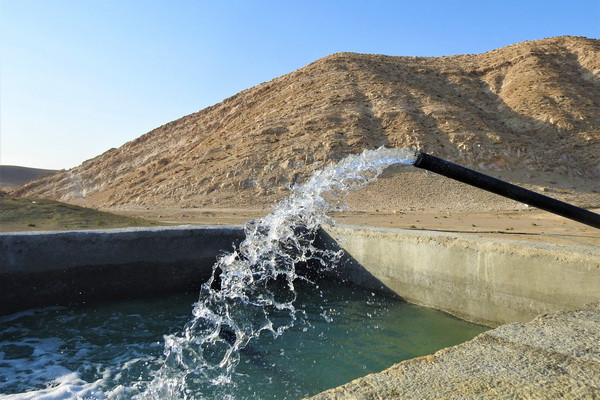 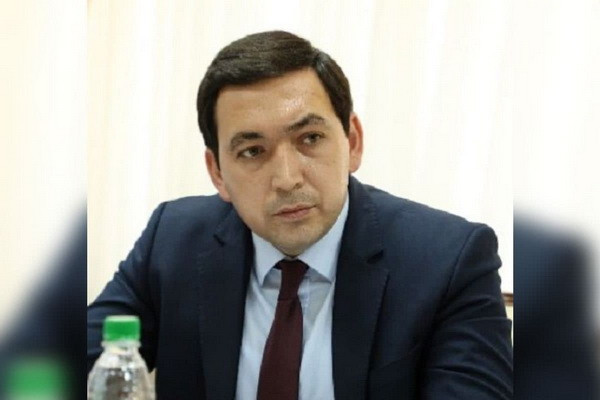 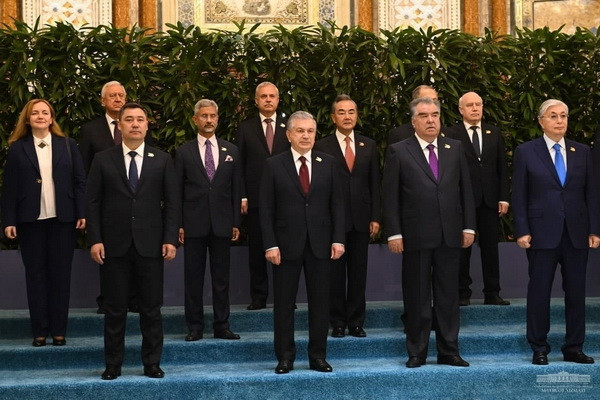