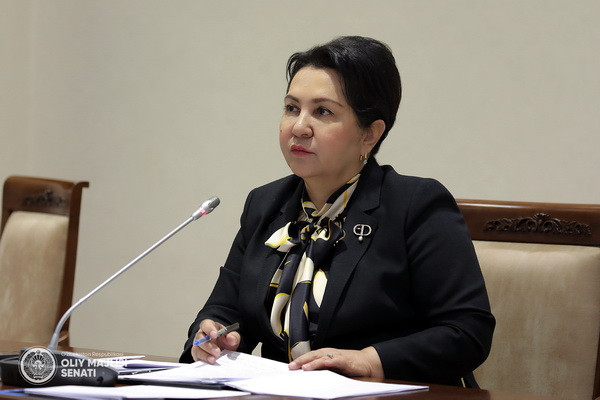 Tanzila Narbayeva: Expansion of the possibility of the Accounting chamber’s influence in reducing the shadow economy is significant

Tanzila Narbayeva: Expansion of the possibility of the Accounting chamber’s influence in reducing the shadow economy is significant

- It is noteworthy that the Law further expands the range of tasks of the Accounts Chamber, especially its ability to influence in such important areas as ensuring openness and transparency of the budget, strengthening the rule of law in the field of public procurement and, most importantly, reducing the shadow economy, - said the Chairman of the Senate Tanzila Narbaeva. - In this regard, the adoption of this Law will further increase the efficiency of the Accounting Chamber.

We believe there will be regular reports from the House in the Senate in the future. In considering them, we will also see the practical results of this Law. I think that in the next report the Chamber of Accounts will focus on these features.