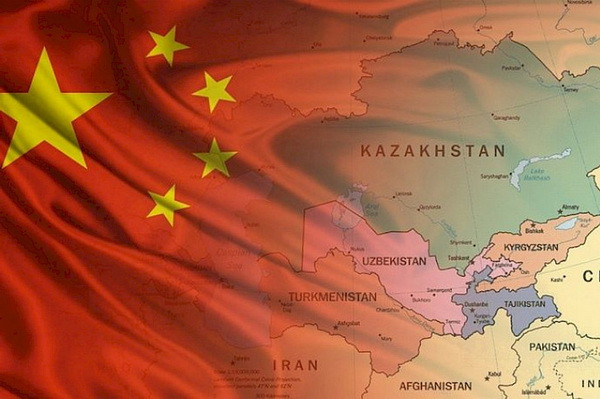 Wang made the remarks during an interview after his visit to Turkmenistan, Tajikistan and Uzbekistan, as well as his attendance at the meeting of the Shanghai Cooperation Organization (SCO) Council of Foreign Ministers and other multilateral meetings.

A stable and prosperous Central Asia serves the common interests of countries in the region and is conducive to world peace and development, Wang said, adding that China’s foreign policy towards Central Asia is active, friendly, open and transparent.

When talking about the results of the meeting of the SCO Council of Foreign Ministers, Wang said that all parties reached a series of consensus on the work plan of the SCO and major international and regional issues.

They agreed to expand regional cooperation, tap the potential of cooperation, expand cooperation areas, promote vaccine cooperation to fight the epidemic, and accelerate the economic recovery and improve people’s livelihood.

Since the outbreak of the COVID-19 epidemic, China and Central Asian countries have supported each other and carried out fruitful cooperation, he said.

The Chinese government has fulfilled its solemn commitment to making vaccines a global public good, and has provided assistance and exported several batches of Chinese vaccines to Central Asian countries, he added.

China will work with Central Asian countries to build a China-Central Asia health community, he noted.

On the basis of expanded vaccine aid and exports, China will promote cooperation in the vaccine industry based on technology research and development, trade in manufactured goods and joint production, so as to forge a comprehensive vaccine partnership, Wang said.

China will strengthen the public health system, expand cooperation between sectors of modern and traditional medicine, and ensure traditional medical centers are fully available in Central Asia, he said.

Although the pandemic has dealt a severe blow to the world since last year, the cooperation between China and Central Asian countries under the Belt and Road Initiative has never stopped, and instead shown great resilience and vitality, Wang said.

He noted that China aims to forge a closer partnership with Central Asian countries in healthcare, digitalization, "green" development and connectivity.

As for China-Turkmenistan relations, Wang said the two countries will negotiate and sign documents on cooperation under the Belt and Road Initiative as soon as possible, and comprehensively align the China-proposed Belt and Road Initiative with Turkmenistan’s development strategy to revive the Great Silk Road, so as to open up new opportunities for further cooperation.

He said China and Turkmenistan will formulate a five-year plan for bilateral cooperation, strive for strategic partnership across the whole industrial chain of the energy sector, and expand cooperation in non-natural resources sectors, healthcare, including COVID-19 vaccines, biosecurity, information security and cybersecurity.

To that end, China and Tajikistan need to jointly seek development and cooperation, erect a safety barrier, and battle the COVID-19 epidemic.

Talking about the situation in Afghanistan, Wang said that this year marks the 20th anniversary of the U.S. war in Afghanistan, but peace has not come, and the flames of war have started again.

He added that China hopes that Afghanistan will have a resurrection, build a broad and inclusive political framework, resolutely fight terrorism in all its forms, and seek friendly coexistence with all its neighbors.