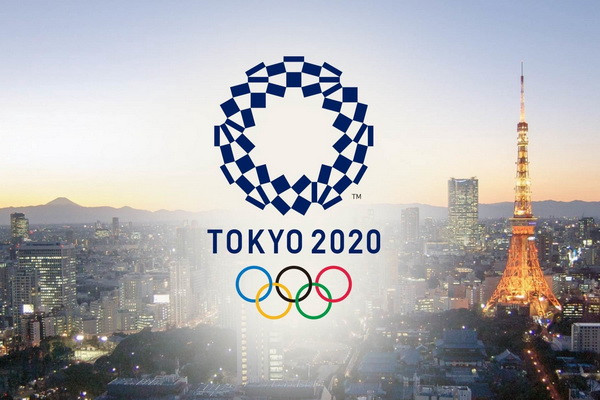 Tokyo-2020: the names of the flag-bearers of the delegation of Uzbekistan announced

Tokyo-2020: the names of the flag-bearers of the delegation of Uzbekistan announced

Tashkent, Uzbekistan (UzDaily.com) -- At the opening ceremony of the Olympic Games, one of the most important events is the parade of the participating countries, which will be in the center of attention of every spectator. Everyone is very interested in what kind of athlete will carry the flag of the delegation. We are delighted to announce the names of our delegation’s flag-bearers at the opening ceremony of the Tokyo 2020 Olympic Games.

Oksana Chusovitina - champion of the Olympic Games Barcelona-1992, three-time world champion, winner of the Asian Games. She entered the Guinness Book of Records as the only gymnast in the world who took part in the Summer Olympics 7 times in a row. At the opening ceremony of Tokyo 2020, the representative of artistic gymnastics, which is preparing for her eighth Olympiad, the legend of world sports, the honored athlete of the Republic of Uzbekistan, the owner of the honorary title "Uzbekistan Iftikhori" Oksana Chusovitina will raise the flag of our country high and will lead the delegation of Uzbekistan to the main arena of the XXXII summer Olympic Games. She will be accompanied by the Asian boxing champion, winner of the Asian Games, medalist of the World Championship, winner of the Kelajak Bunyodkori medal Bobo-Usmon Baturov.

According to the scenario, each country will be represented by 2 standard bearers (a man and a woman). It is a practical expression of the gender equality policy promoted by the International Olympic Committee. The opening ceremony of the XXXII Summer Olympic Games will begin on July 23 at 16:00 Tashkent time at the Olympia stadium in Tokyo.