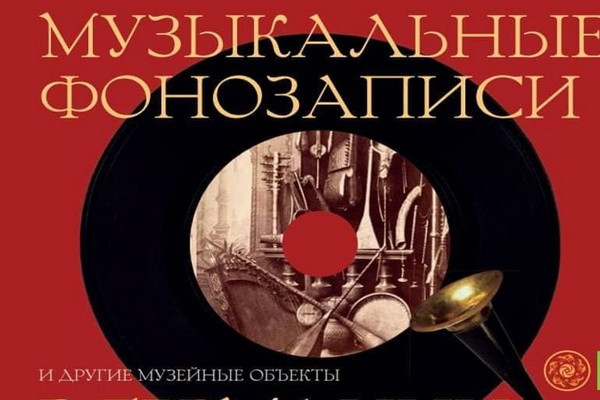 Tashkent, Uzbekistan (UzDaily.com) - The World Society, with the support of the international oil service company Eriell Group, is preparing a chic gift for connoisseurs of Uzbek ethnic music: the project’s working group is conducting active search and research in the audio fund of the Berlin phonogram archive of the Ethnological Museum of Germany.

The first stage of digitizing and returning to Uzbekistan samples of Uzbek classical music from the archives of the Berlin phonogram archive will be implemented in cooperation with the Konrad Adenauer Foundation.

Today, records related to the musical culture of Central Asia, including Uzbekistan, on wax rollers, gramophone records and other media are stored in the audio library of the Berlin phonogram archive of the Ethnological Museum of Germany, collected all over the world. The collection began to form in 1900 and until the beginning of World War II was actively replenished with materials related to the traditional music of the peoples of the East from travelers, researchers, collectors. By the beginning of the XXI century, the archive consisted of over 150 thousand archival records.

In 1999, the cylindrical recordings of the Berlin phonogram archive were entered by UNESCO into the Register of the Memory of the World.

There are other large museum organizations in Germany that need to be examined for the presence of objects of interest for the history of the musical culture of Central Asia, Old Turkestan and Uzbekistan.