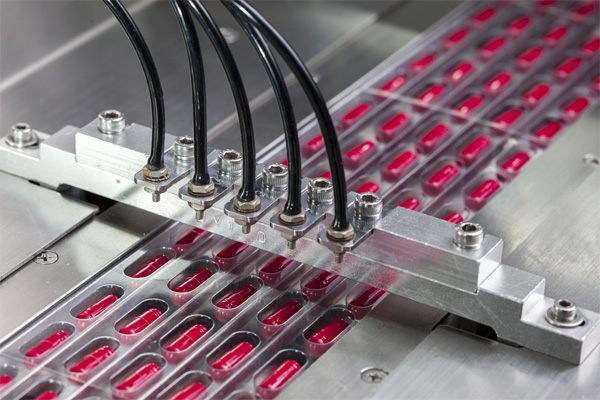 SOLYPHAR to build a pharmaceutical company in Uzbekistan

SOLYPHAR to build a pharmaceutical company in Uzbekistan

Tashkent, Uzbekistan (UzDaily.com) -- The Egyptian company SOLYPHAR will build a pharmaceutical company in Tashkent region. This was reported by the press service of the Agency for the Development of the Pharmaceutical Industry.

According to a preliminary agreement with the Egyptian company SOLYPHAR, the Khokimiyat of Tashkent region officially issued a land plot with an area of 8 hectares on the territory of the free economic zone "Bustanlykpharm" in order to organize the production of solid dosage forms in the form of tablets, hard gelatin capsules and dosed powders by SOLYPHAR.

This joint project will be implemented on the basis of the agreements reached during the official visit of the President of Egypt, Mr. Abdul-Fattah al-Sisi to Uzbekistan in September 2018.

The project is expected to be implemented in three stages during 2021-2024. The volume of investments from the SOLYPHAR company will amount to more than US$20 million, in accordance with international GMP standards.