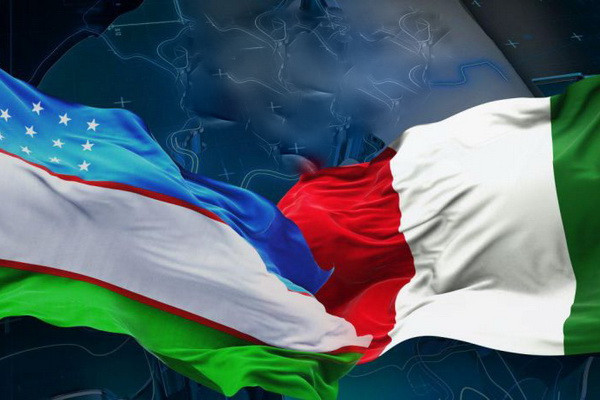 Prominent scientists and experts from leading research institutes and analytical centers of Uzbekistan, Kyrgyzstan, Tajikistan, as well as Belgium, Germany, Italy, Spain, Hungary, France and other EU countries took part in the event, organized on 27 April by ISMI together with the representative office of the K. Adenauer Foundation in Central Asia.

The participants were presented with information on the implementation of the Strategy "Digital Uzbekistan - 2030". It was emphasized that during the digital transformation of regions and industries only in 2020–2022. an increase from 78% to 95% of the level of connection of settlements to the Internet is expected, including due to the increase to 2.5 million broadband access ports, the laying of 20 thousand km of fiber-optic communication lines and the development of mobile communication networks.

Great interest of the audience was aroused by the experience of Uzbekistan in organizing training of the population in the basics of computer programming, including by attracting young people within the framework of the One Million Programmers project, consolidating universities in the regions to improve digital literacy and skills of khokims, employees of government agencies and organizations.

Digitalization is a requirement of the times, the Hungarian expert emphasized. According to him, in the global labor market, the highest demand is noted for workers with digital skills, specializing in supporting innovation and creating software startups. It is especially important, according to the expert, the digitalization of financial services, including in the field of remittances, which will contribute to innovation in the financial sector, allowing small and medium-sized businesses to gain greater access to financing.

The Hungarian expert is convinced that the digitalization sector remains an important and promising area in EU cooperation with the countries of Central Asia. According to Marton Ugroshdi, the EU has a sustainable and comprehensive approach that is applicable to digital infrastructure. The EU is interested in expanding cooperation with Central Asian countries in the digital economy, in gaining access to digital infrastructure, promoting digital literacy, and developing digital entrepreneurship.