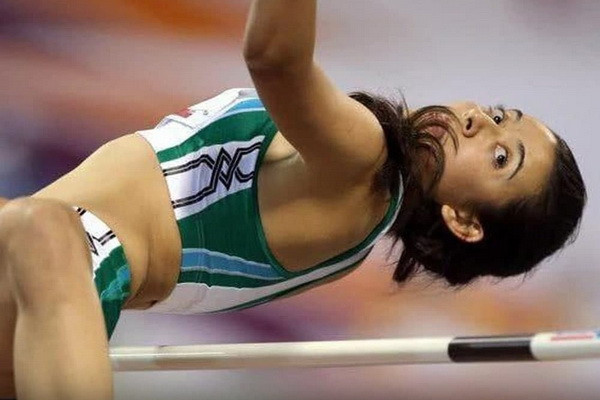 Tashkent, Uzbekistan (UzDaily.com) -- An international athletics tournament was held in Turkey on 17-18 April. Representatives from 11 countries took part in this competition. It is noteworthy that the tournament was successful for the national team of Uzbekistan.

On the very first day, athletes of Uzbekistan managed to achieve significant results. In particular, in the long jump among men, our athletes won the first three places.

In high jump Dmitry Melsitov won with a score of 2.06 meters.

On the second day, the winners of the competition were Ivan Denisov in the triple jump and Daria Reznichenko in the long jump, showing the results of 15.19 and 6.06, respectively. Zarina Nosirzhonova took third place in hammer throw with a result of 61.89.

In the high jump, Safina Sadullaeva showed the best result among our athletes. Having overcome 1.92, Safina ordered the height of the Olympic standard of 1.96 and was close to success. Svetlana Radzivil finished the competition with a score of 1.90, Nadia Dusanova 1.84, Ekaterina Voronina 1.81. Thus, they all took prizes, respectively.