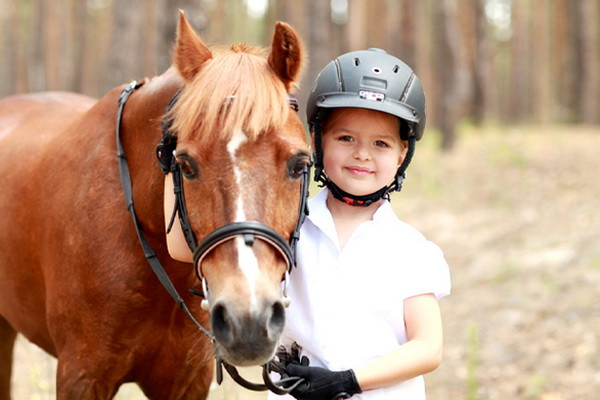 Equestrian departments to be established in each Olympic reserve college

Equestrian departments to be established in each Olympic reserve college

Tashkent, Uzbekistan (UzDaily.com) - A presidential resolution “On additional measures for the further development of horse breeding and equestrian sports, as well as the popularization of modern pentathlon and polo” was adopted.

According to the resolution:

- in Kashkadarya, Surkhandarya, Tashkent, Ferghana regions and the city of Tashkent, multidisciplinary sports complexes will be built on the basis of public-private partnerships;

- Kashkadarya region has been identified as the leading region for the development of equestrian sports in the republic;

- in order to breed high-value sports horses in specialized children’s and youth equestrian schools and republican schools of higher sports skills, funds in the amount of up to 5 billion soums will be allocated from the State budget within three years;

- equestrian departments will be created in each Olympic reserve college in 2021–2025.

Also, one of the main directions of the resolution is the phased introduction of equestrian sports, as well as modern pentathlon and polo in physical training of the Armed Forces and law enforcement agencies.

According to the resolution, on the basis of a public-private partnership, an innovative selection and genetic center for breeding and raising thoroughbred, sporting and thoroughbred horses will be created, with the status of a legal entity.

From 1 April 2021, salaries are paid at the level of salaries of a doctor, nurse, trainer and athletes.

- The Federation of Horse Breeding and Equestrian Sports of Uzbekistan and its members are exempt from property tax, land tax and land tax on agricultural land;

- inventory, sports horses, breeding products (material), feed, veterinary medicines and food additives, vitamins, equipment and materials not produced in the republic, imported to strengthen the material and technical base of hippodromes, equestrian clubs and equestrian schools according to the lists formed in accordance with the established procedure, are exempted from customs payments (with the exception of value added tax and customs duties).