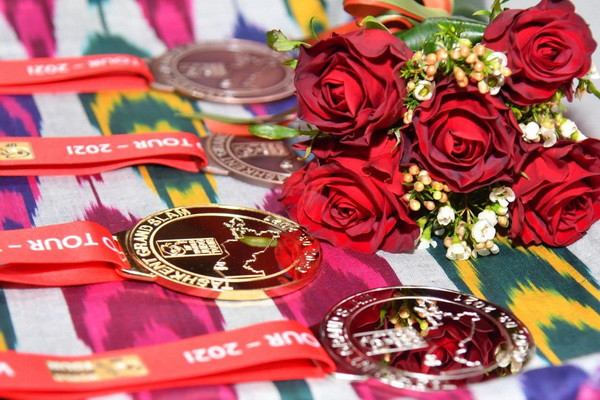 Tashkent, Uzbekistan (UzDaily.com) -- The international Grand Slam judo tournament, which was held for 3 days in Tashkent, has finished. In an uncompromising struggle, representatives of our team repeated the best result in terms of the number of medals.

Despite the fact that some of the team leaders did not take part in this tournament, the Uzbek team still managed to achieve success. Our judokas won 2 silver and 4 bronze medals. It should be noted that 9 years ago, in the Grand Slam tournament held in Moscow, the delegation of Uzbekistan won 6 medals (3 gold, 2 silver and 1 bronze).

It should be especially noted that the Japanese judokas performed very successfully. The Japanese delegation took part with 11 athletes and they all won medals: 9 gold, 1 silver and 1 bronze medals. Just amazing! The overall team classification is as follows:

Representatives of Uzbekistan who climbed the podium: