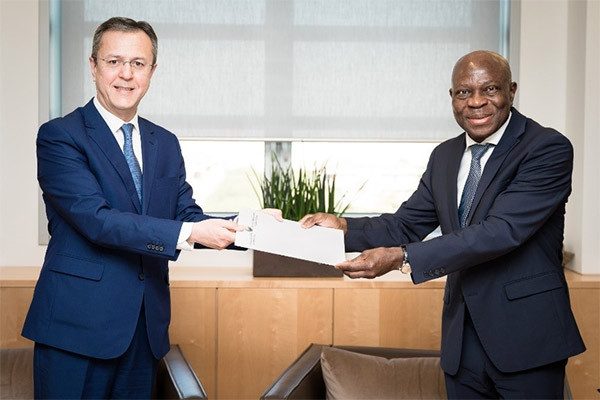 Tashkent, Uzbekistan (UzDaily.com) -- Ambassador of Uzbekistan to Italy and Permanent Representative to the Food and Agriculture Organization of the United Nations (FAO) Otabek Akbarov met yesterday with President of the International Fund for Agricultural Development (IFAD) Gilbert Ungbo, the Dunyo reported.

During the meeting, the head of the IFAD received a letter from the Minister of Agriculture of Uzbekistan Jamshid Khodjaev with notification of the appointment of the Ambassador of our country to Italy as the Permanent Representative of the republic at the fund.

The parties expressed satisfaction with the progress of cooperation, including in the field of diversification of agriculture and the development of a value chain in the Fergana Valley, as well as in Jizzakh, Kashkadarya and Surkhandarya regions.

They confirmed their readiness to further expand interaction with the fund in the implementation of new joint projects aimed at developing rural regions and improving the well-being of the country's rural population, as well as the Country Strategy and Fund's program for Uzbekistan.

It is expected that the President of IFAD will visit Uzbekistan as the situation with the pandemic improves. 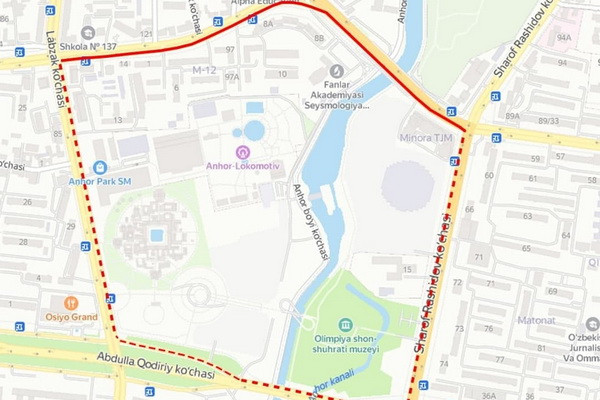 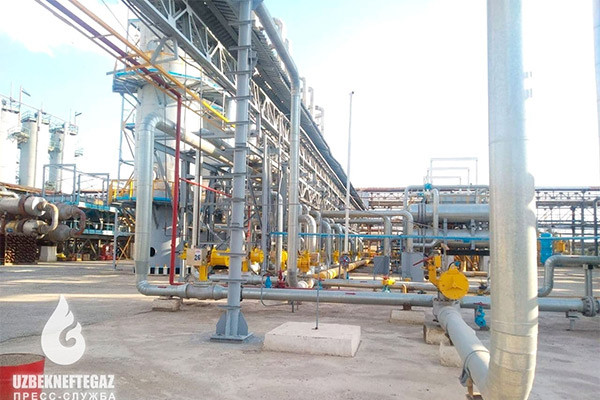 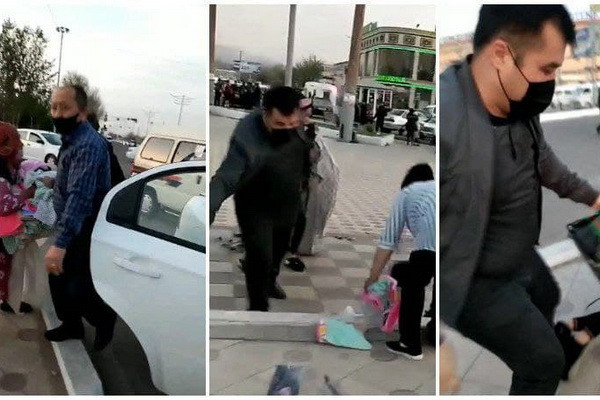