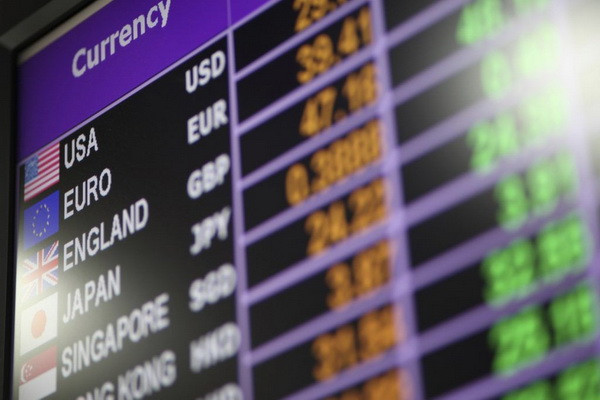 Tashkent, Uzbekistan (UzDaily.com) -- In accordance with the resolution of the Board of the Central Bank of the Republic of Uzbekistan from 9 January 2021, regarding the further improvement of foreign exchange purchase and sale operations in the domestic foreign exchange market, from 15 February 2021, trading on the currency exchange in the US dollar are held by the auction method "call" and two-way continuous auction "matching".

As a result of the trades held on the currency exchange, the participants carried out transactions for a total of US$29.3 million, the weighted average rate for which was 10,540 soums per US dollar.

At the same time, trading on the currency exchange in the euro was held from 10:30 to 15:00 by the method of a bilateral continuous auction, during which deals were concluded in the amount of 1.1 million euros at the weighted average rate of 12 855.40 soums per one euro.

The official exchange rates of foreign currencies to the soums for accounting, statistical and other reporting, as well as the calculation of customs and other obligatory payments will be published by the Central Bank at 16:00 every banking business day. 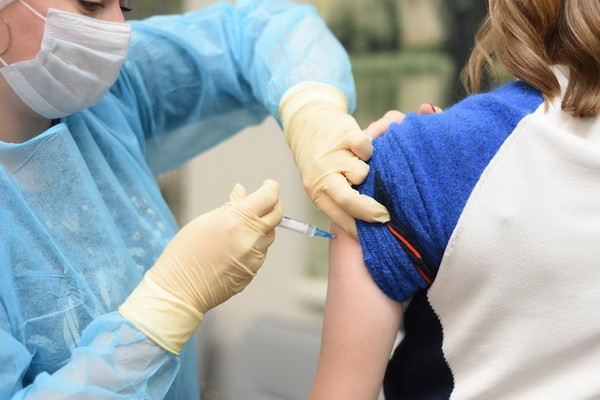 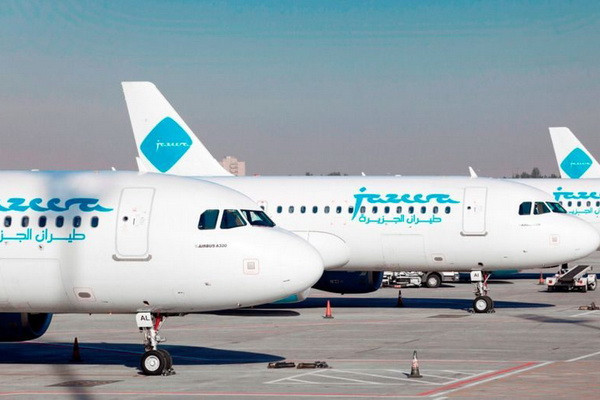 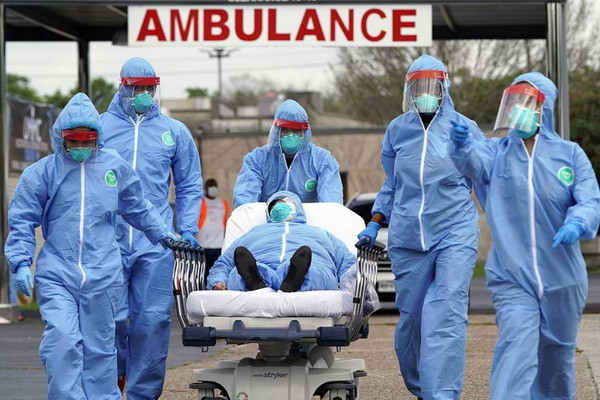