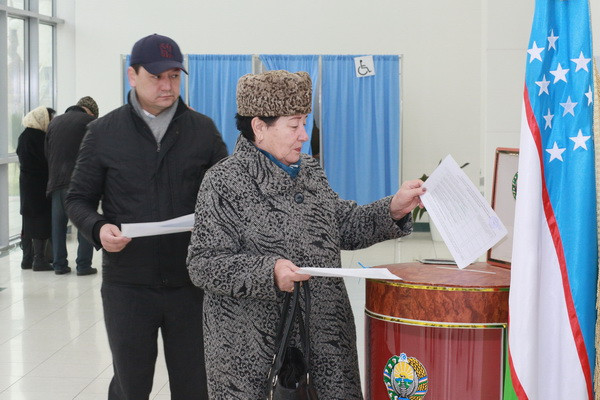 Tashkent, Uzbekistan (UzDaily.com) -- On 25 January 2021, a regular meeting of the Legislative Chamber of the Oliy Majlis was held. At it, the deputies considered in the first reading the draft law "On Amendments and Additions to Certain Legislative Acts of the Republic of Uzbekistan in Connection with the Improvement of Electoral Legislation."

As it was emphasized, today one of the main tasks of further improving the country’s position in international ratings and indices is to improve the national electoral legislation, bringing it in line with generally recognized international standards.

There is a need to inform the international community about the essence of the large-scale democratic reforms in the field of elections being carried out in our country by implementing some of the recommendations of international organizations in national legislation proposed in the 2019 parliamentary elections.

The draft law, developed by a group of deputies on the right of legislative initiative, abolishes the institution of district election commissions that conduct elections to district (city) Kengashes of people’s deputies, their powers are transferred to district (city) election commissions. At the same time, the procedure for including citizens of Uzbekistan living abroad in the voter list, regardless of their consular registration in diplomatic missions, is determined, as well as the legal grounds for voting in portable ballot boxes at the place of residence or work of voters abroad.

The document also proposes to postpone the date of the elections in Uzbekistan from December to October.

According to Article 117 of the Constitution, presidential elections to the Legislative Chamber of the Oliy Majlis of Uzbekistan and the Jokargy Kenes of Karakalpakstan, as well as to the representative bodies of state power of regions, districts and cities are held in the year of the expiration of their constitutional term of office - on the first Sunday of the third decade of December.

The bill proposes to change the election day to the first Sunday in the third decade of October. If the amendments are approved, the presidential elections in Uzbekistan, scheduled for 2021, could take place on October 24.

The Law "On Financing of Political Parties" is being brought into line with the Electoral Code, which establishes the procedure for state financing of presidential elections, as well as parliamentary and elections of local representative bodies.

In addition, a number of amendments are being made to the draft law based on the recommendations of the OSCE Office for Democratic Institutions and Human Rights. In particular, the task of election commissions on organizing meetings of candidates with voters is excluded, and the use of state resources during the election campaign is prohibited. In order to avoid an unjustified extension of the deadline for announcing the election results, the period for appealing against decisions of election commissions is reduced from 10 to 5 days.

Another important aspect is that political parties are introducing a procedure according to which interim pre-election and final financial reports are published, as well as the results of inspections by the Accounts Chamber of the activities of parties. This, in the opinion of the deputies, will serve to ensure the transparency of the use of funds allocated to political parties.

At the meeting, attention was paid to some aspects related to the elections in December. As noted, in accordance with the current legislation, elections of the President, elections to the Legislative Chamber of the Oliy Majlis and local representative bodies are held, respectively, on the first Sunday of the third decade of December in the year of the expiration of their constitutional term. This leads to a delay in post-election political events, in particular, the adoption of the State Program, etc.

In this regard, according to the draft law, it is proposed to hold elections on the first Sunday of the third decade of October.

As the members of parliament emphasize, after the adoption of the bill, the electoral legislation is being improved on the basis of generally recognized international electoral standards. Serves to ensure open and transparent electoral processes. Along with this, it will serve as the basis for the timely formation of the highest state bodies after the elections and the adoption of important political decisions. 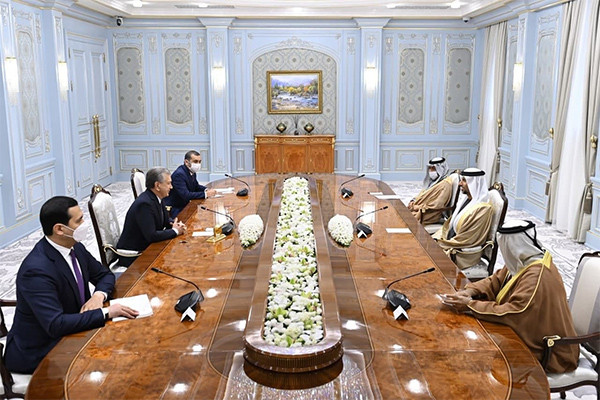 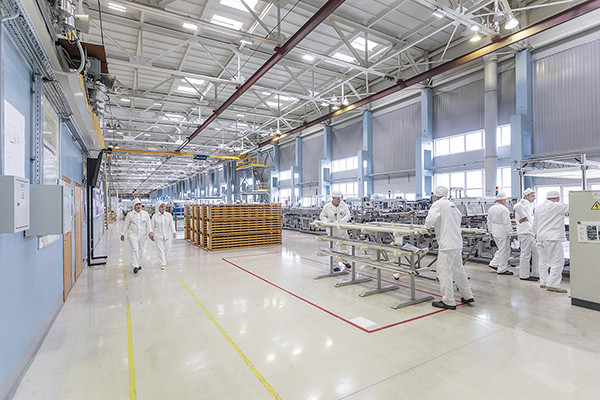 The term for re-registration of NGOs is reduced