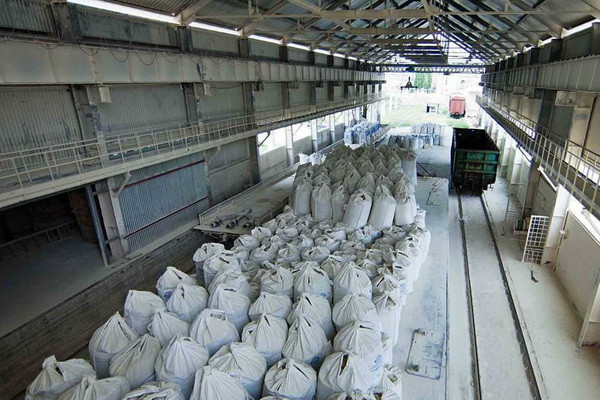 Tashkent, Uzbekistan (UzDaily.com) -- A decrease in ambient temperature below zero led to an increase in gas consumption by the population, which in turn affected a decrease in the pressure of gas supplied to cement producers.

Thus, the production of cement by Kuvasaycement and Akhangarancement has been suspended. In this regard, these manufacturers did not list cement on the stock exchange last week, the Antimonopoly Committee press service reports.

Against the background of the current situation, the average daily volume of placing past trades amounted to 30 thousand tons, against the previous trades - 46 thousand tons, which in percentage terms is a decrease of 34%.

The volume of sold cement amounted to 141 thousand 919 tons of cement, which is 68 thousand 456 tons less than the volume of cement sold at the previous auction.

The expected results are also observed in the reduced indicator of bidders: from 1,054 to 817 bidders, and in terms of the number of buyers: from 556 to 373 buyers.