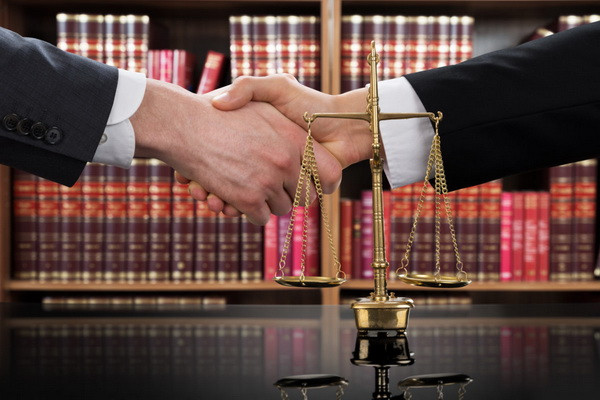 Tashkent, Uzbekistan (UzDaily.com) -- A presidential resolution "On measures to improve the business environment in the country by introducing a system for revising legislative acts that have lost their relevance" was adopted.

By the resolution, almost 500 outdated and outdated acts of the President were declared invalid.

In accordance with the Resolution, the following will be implemented:

- the establishment of specific criteria for distinguishing between acts of the chambers of the Oliy Majlis, the President, the Cabinet of Ministers and local government bodies of an individual and organizational nature from the normative legal acts they adopt;

- introduction of the practice of adopting a new legislative act instead of its new edition;

- introduction of the practice of recognizing, at the end of the corresponding year, invalid acts of the President and the Cabinet of Ministers aimed at establishing additional non-working days during the celebration of official dates and postponing days off, as well as organizing events;

- development of measures for the inventory of the legal framework and its systematization.

Also, according to the Resolution:

- the assessment of the regulatory impact of the current regulatory legal acts is carried out using an electronic platform for legal monitoring;

- assessment of the regulatory impact of decisions of local government bodies is carried out using a single electronic system "E-Qaror".

Analytical materials that are attached to the project at the stages of its public discussion, interdepartmental agreement and legal expertise must necessarily contain the following:

- analysis of the problem and ways to solve it;

- assessment of the impact on competition;

- forecast and assessment of possible consequences of the introduction of new regulatory instruments;

- analysis of benefits and costs for citizens and business entities.

On the portal for discussing draft regulatory legal acts, the principle of "open platform" is being introduced

According to the Resolution, the Ministry of Justice:

- is a specially authorized body for the coordination of activities in the field of assessing the regulatory impact of regulatory legal acts and their projects;

- annually publishes information on the state of the regulatory impact assessment system in the country in the media and submits it to the Presidential Administration and the Cabinet of Ministers.

A Regulatory Impact Assessment Department has been established within the Ministry of Justice.

At the same time, an "open platform" is being introduced on the portal for discussing draft regulatory legal acts, which provides for:

- introduction of mechanisms for interaction with the public, business community, academia and civil society institutions;

- initiation of thematic online meetings and discussions with government agencies and organizations;

- using the possibilities of "crowdsourcing" in terms of assessing the impact of legislative acts on law enforcement practice, including by conducting online surveys.

Until 1 June 2021, all existing resolutions of the chambers of the Oliy Majlis and regulatory legal acts of local government bodies are subject to inclusion in the National Database of Legislation of the Republic of Uzbekistan.

Until 1 February 2021, a mechanism will be introduced for the mandatory reflection in the publicly available online information system of proposals developed based on the results of scientific and analytical activities. 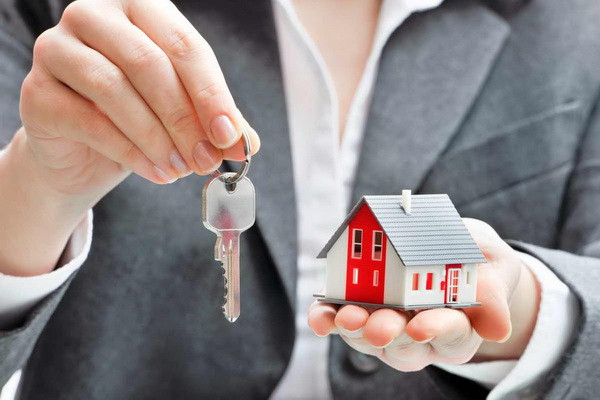 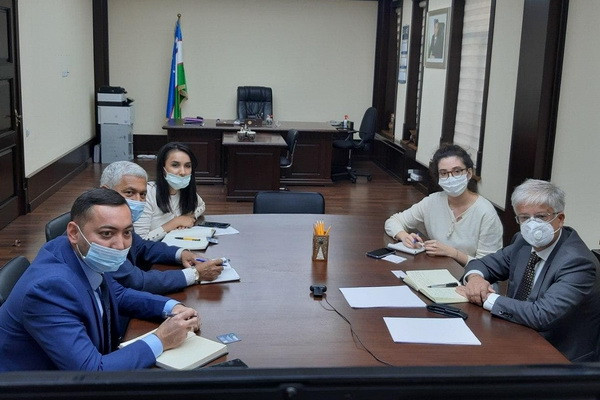