Tashkent, Uzbekistan (UzDaily.com) -- On 3 June, President of Uzbekistan Shavkat Mirziyoyev signed a resolution “On measures to further streamline foreign economic activity and stimulate the development of the domestic vehicle market”.

According to the resolution of the head of Uzbekistan, from 1 August 2020, the current import excise tax rates are canceled for:

It should be noted that now the excise rate on import of cars is 30%. At the same time, the excise rate for new cars produced in Russia, Kazakhstan and Ukraine is 2% of the customs value. 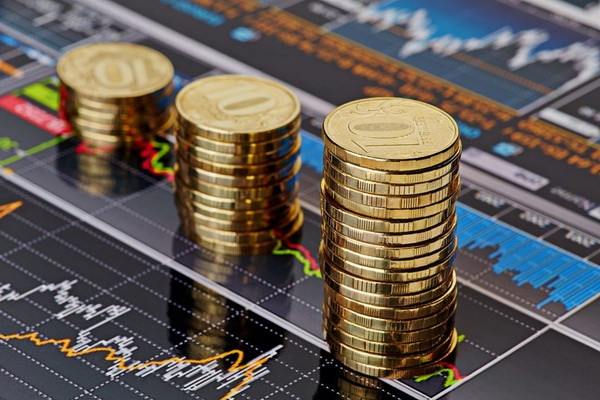 Investment agreement between Uzbekistan and Turkey enters into force 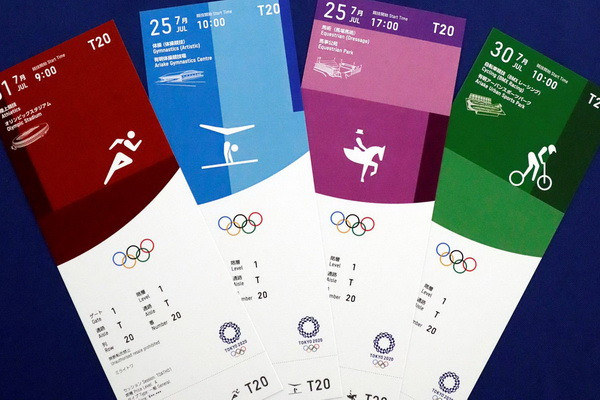 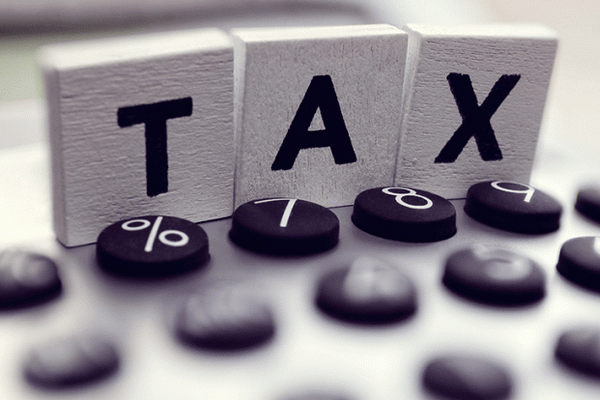