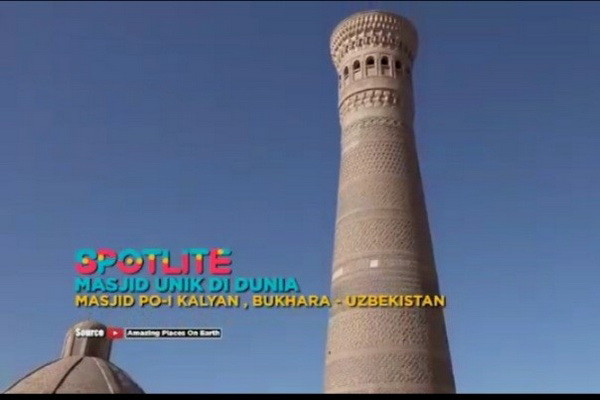 Tashkent, Uzbekistan (UzDaily.com) -- During the holy month of Ramadan, Trans 7 TV, a popular Indonesian television station, broadcast a story about the potential of Ziyorat-Tourism of Bukhara, Dunyo reported.

The program tells about the historical and architectural sights of our country, as well as the rich spiritual heritage of the Uzbek people, left by the great thinkers Imam Bukhari, Imam Termizi, Imam Moturidi, Bahauddin Naqshband and many others.

Along with this, the created conveniences for making “ziyorat-tourism” to Uzbekistan at different times of the year are separately noted.

Founded in 2001, Trans 7 is on the list of 10 popular television channels in Indonesia.

The Embassy of Uzbekistan in Jakarta is working with large media companies and television channels in Indonesia to promote the image of our country, the total number of viewers of which exceeds 100 million people. 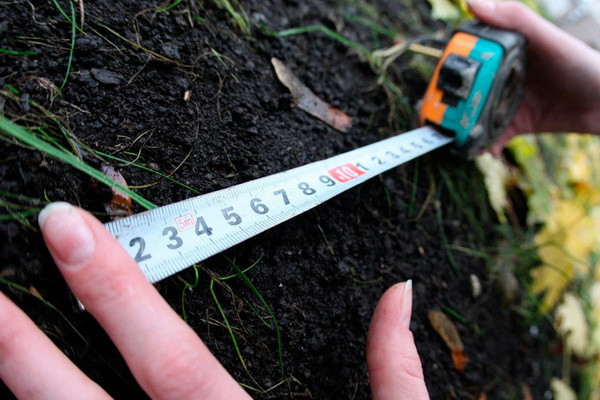 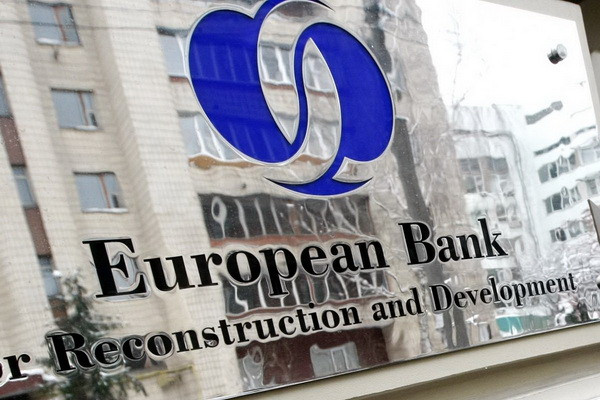