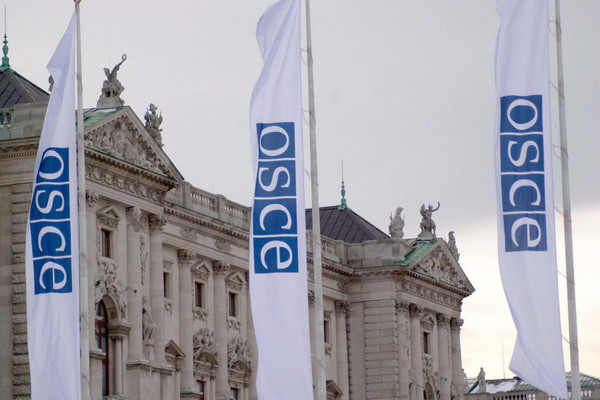 Tashkent, Uzbekistan (UzDaily.com) -- On 10 October 2019, the First Deputy Minister of Foreign Affairs of the Republic of Uzbekistan Ilkhom Nematov met with a delegation of ambassadors – Permanent Representatives of the OSCE participating States to Vienna.

Warmly welcoming the representative delegation of ambassadors visiting Uzbekistan in this format for the first time, Ilkhom Nematov confirmed the readiness of Uzbekistan for close cooperation with the OSCE in all three dimensions of its activities.

The positive dynamics of interaction between Uzbekistan and the organization was noted at the meeting.

The ambassadors praised the large-scale reforms and profound transformations in the domestic and foreign policies of Uzbekistan, carried out in accordance with the 2017 Strategy for Development of the country in 2017-2021. This document is Uzbekistan’s vision of building a democratic state and a strong civil society.

Permanent Representatives of the OSCE supported the efforts of Uzbekistan on development of regional cooperation, as a result of which a fundamentally new political atmosphere has been formed in the region, the level of trust has significantly increased, and traditionally friendly and good-neighborly ties have strengthened. Today, the states of the region have already managed to find solutions to the most sensitive issues, increase trade, and deepen contacts at various levels.

Other issues of mutual interest were also considered at the meeting.