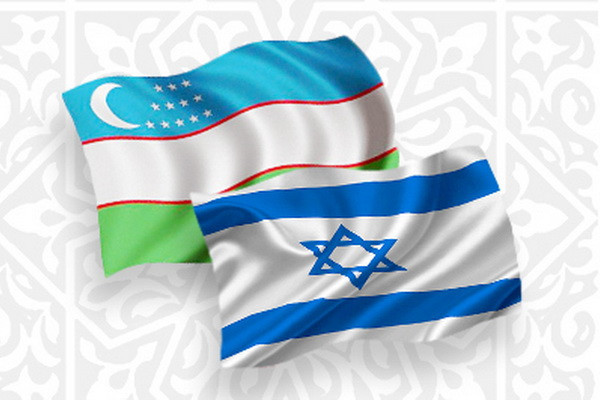 Tashkent, Uzbekistan (UzDaily.com) -- On 8 September 2019, the Ambassador of Uzbekistan to Israel Said Rustamov visited Dimona, where he met with officials and attended the opening of a cultural center for Bukhara Jews.

Chairman of the community of Bukhara Jews in Dimon, Yuri Iskhakov, on behalf of numerous immigrants from our country, expressed deep gratitude to the Uzbek people for the years that they and their ancestors lived in the hospitable and fertile land of Uzbekistan, which is home to many of them. According to him, even today, Bukhara Jews, preserving fond memories of the republic and adopting much from the rich culture of the Uzbek people, are actively promoting common spiritual values and traditions in Israel, and advocate the expansion of Israeli-Uzbek relations.

In the framework of negotiations with the mayor of Dimona Beni Beaton, issues of enhancing cooperation at the level of municipalities and public circles, the development of inter-parliamentary and cultural-humanitarian ties, including the organization of a visit of the Israeli delegation to our country, were discussed.