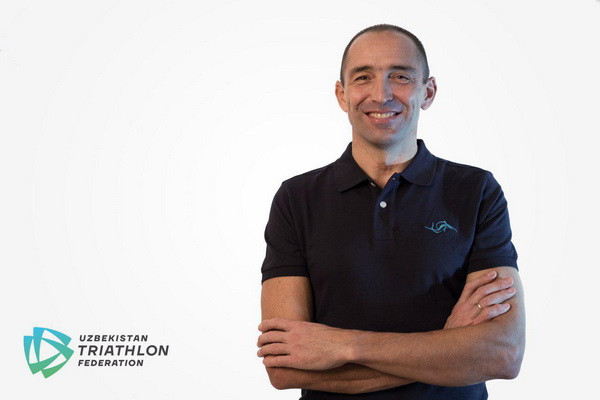 Victor Zemtsev is the most famous triathlete in the post-Soviet space, a master of sports of international class in triathlon. Previously, he was the head coach of the Z Iron Team and the captain of the RedLava Team. In his piggy bank 10 first places among professionals at the starts of the Ironman series and six trips to the World Championship on Kona. International Master of Sports, 2005 ITU Long Distance World Champion, ITU European Championship 2017 medalist and multiple Ukrainian champion. Graduate of the Donetsk Institute of Physical Culture and Sports. Despite being 45 years old, he continues to show excellent results in triathlon competitions.

It is worth noting that in July 2019, Viktor Zemtsev arrived in Uzbekistan at the invitation of the Triathlon Federation of Uzbekistan. On 16 July, he, as an international expert, took part in the summit of triathlon trainers in Uzbekistan, where he provided his recommendations to ensure a well-established training methodology, as well as the development of this sport in the country. On 17 July, Viktor Zemtsev held a master class in Tashkent for professionals and lovers of triathlon.