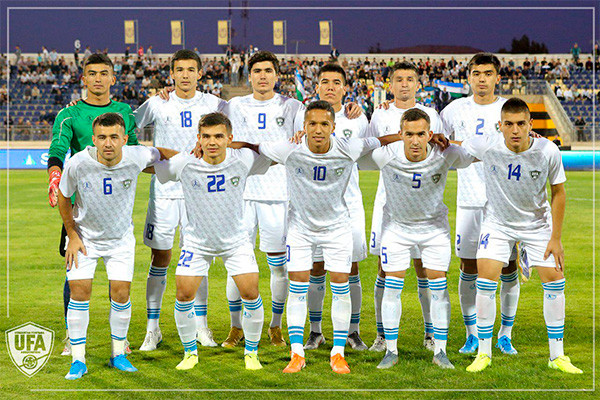 Tashkent, Uzbekistan (UzDaily.com) -- Uzbekistan U-23 defeated the Iranian team in a friendly match with a score of 4:1.

Forward Bobur Abdukhalikov scored a hat-trick (on the 18th, 36th and 69th minutes). Jasur Yakhshiboev became the author of another ball of the national team of Uzbekistan. Mehdi Gedi scored Iran’s only goal on the 50th minute

Earlier, Uzbekistan U-23 held a friendly match against Iran. The match ended 1-0 in favor of the national team of Uzbekistan. Then the author of the only goal was Jasur Yakhshibaev.