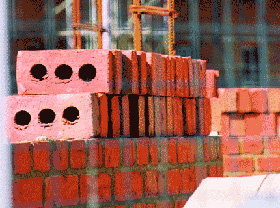 The palace will be commissioned in the mid-summer of 2009. It will become the main place for organization of various events, including within the international organizations, in which Uzbekistan is member.