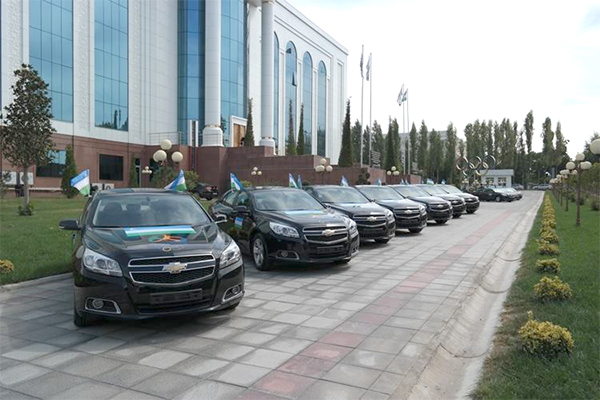 Tashkent, Uzbekistan (UzDaily.com) -- A ceremony of awarding of the winners of Olympic Games in Rio de Janeiro was held in Tashkent on 29 August 2016.

The ceremony was held at Olympic Glory Museum, the press service of National Olympic Committee of Uzbekistan said.

Athletes from Uzbekistan received certificates for money remuneration on behalf of the President of Uzbekistan. Uzbekistan’s National Olympic Committee handed over Chevrolet Malibu automobiles to the athletes.