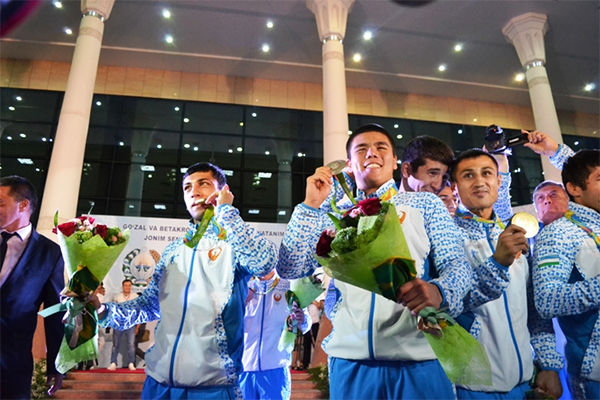 Tashkent, Uzbekistan (UzDaily.com) -- President of Uzbekistan Islam Karimov signed a decree, in line with which he awarded medalists of Rio Olympic Games and their coaches with honourable titles, medals and orders.