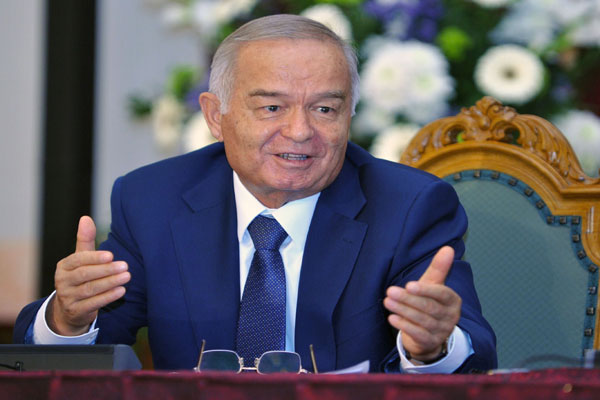 President of Uzbekistan orders to award medalists of Rio Games

President of Uzbekistan orders to award medalists of Rio Games

Uzbek leader approved the sizes of remunerations for the medal winners of the Rio Games.

According to the order, gold medalists of Olympic Ruslan Nurudinov (weightlifting), Hasanboy Dusmatov, Shakhobidin Zoirov and Fazliddin Gaibnazarov (boxing) will receive lump sum remuneration at the size of US$200,000 each.

Silver medalists will receive remuneration at the size of US$100,000 each. Boxers Shakhram Giyasov and Bektemr Melikuziev won silver medals at Rio Games.

The document said that remunerations will be transferred in US dollars to deposit at the National Bank of Uzbekistan for Foreign Economic Activity. No taxes will be levied from remunerations.