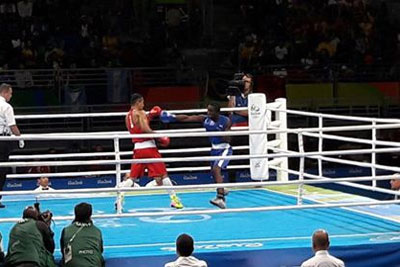 Shahobiddin Zoirov defeated Yoel FINOL of Venezuela with the score 3-0, while Fazliddin Goibnazarov beat Russia’s Vitaly Dunaytsev with the score 2-1.

Both boxers ensured that they will win at least silver medals of Olympic.

In the final bouts, Zoirov will face Misha Aloiana of Russia, while Fazliddin Goibnazarov will fight against Lorenzo Sotomayor of Azerbaijan.