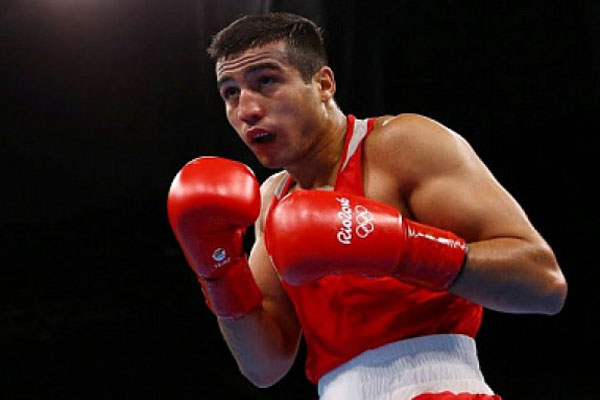 Tashkent, Uzbekistan (UzDaily.com) -- Boxer Shahram Giyasov of Uzbekistan reached the final of the Olympic Games in Rio de Janeiro (Brazil) in the weight category of up to 69 kg.

In the semifinal bout, Giyasov defeated world champion Muhammed Rabii from Morocco with the score 3-0 and advanced to the final.

Shahram Giyasov ensured that he wins at least silver medal of Olympic Games. In the final, he will fight against the winner of the match between Daniyar Yeleussinov of Kazakhstan and Souleymane Cissokho of France.