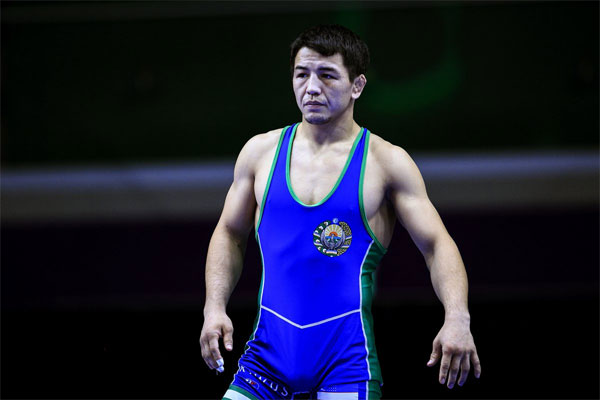 In the bout for bronze medal in the weight category of 59 kg Elmurat Tasmuradov beat Arsen Eraliev from Kyrgyzstan to win the bronze medal of the Olympic Games.