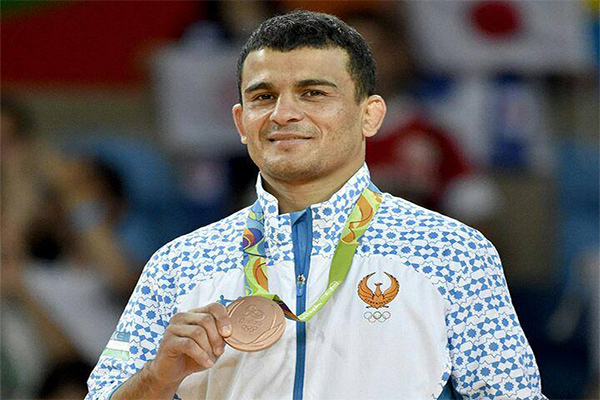 Judoka Rishod Sobirov won the second bronze medal for Uzbekistan at the Rio Olympic Games in the weight category of 66 kg. He defeated Adrian Gomboc from Slovenia in the bout for third place.

Earlier, judoka Diyorbek Urozboev won the bronze medal in the weight category of up to 60 kg.