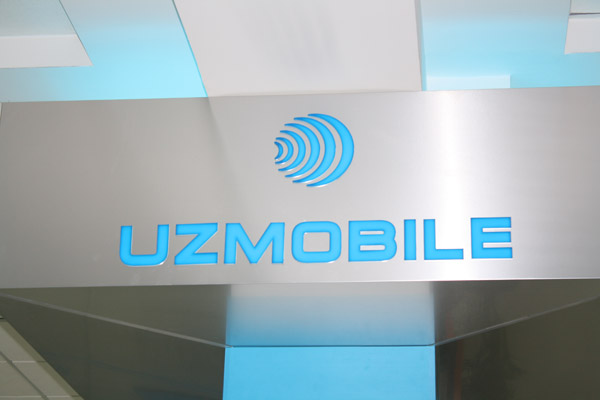 The operator said that the document was signed in order to cooperate in developing and promoting Olympic movement of Uzbekistan.

Within partnership UZMOBILE provides support and cooperate in order to raise public awareness on the Olympic Movement of Uzbekistan and preparation and participation of the Uzbek athletes at the XXXI Summer Olympic and XV Paralympic Games in 2016 in Rio de Janeiro.

About 100 athletes from Uzbekistan will take part in XXXI Summer Olympic and XV Paralympic Games in 2016 in Rio de Janeiro.