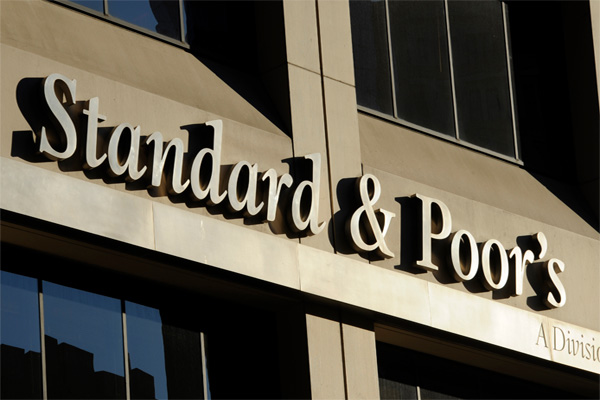 Tashkent, Uzbekistan (UzDaily.com) -- Standard & Poor’s Ratings Services says that while Kazakhstan’s recent local currency devaluation will not generally destabilize the economy, it will place additional pressure on the local banking sector. This is according to a report titled “Ripples From The Tenge Devaluation Will Add To Already High Credit Risks In Kazakhstan’s Banking Sector In 2014,” published on RatingsDirect.

“The main challenge for Kazakhstan’s banking sector remains its disproportionately high stock of old nonperforming loans (NPLs; loans more than 90 days overdue) generated before the 2007-2008 global financial crisis. NPLs were 32% of total loans in the system at year-end 2013, and we do not expect this to reduce materially in 2014. We also view the regulator’s announced NPL target of 15% (maximum) by year-end 2014 as very difficult to achieve unless efficient regulatory measures are introduced to substantially clean-up banks’ loan books,” the agency said.

“Furthermore, we expect the tenge devaluation to place additional pressure on asset quality, especially for retail borrowers or corporate borrowers with no revenues in foreign currencies. Our Banking Industry Country Risk Assessment for Kazakhstan is ‘8’ (on a scale of 1 to 10; 1 being the lowest risk banking system), and factors in the sector’s structural weaknesses, such as extremely high credit risk in the economy, weak banking regulation and supervision, and low governance and transparency,” it added.

The agency said: “Given these risks, we expect to see some volatility and cyclicality in bank ratings in Kazakhstan, depending on developments in banks’ risk profiles and capitalization, and we cannot rule out that downgrades could outpace upgrades. Negative rating actions would likely be driven by rapid asset growth or worsening asset quality, which could undermine banks’ capital buffers, as well as weakening liquidity.”

“That said, we expect competition in the Kazakh banking sector to stabilize in 2014 and build on previous years’ trends. We anticipate that market leaders will strengthen their positions in key segments. We also believe that banks with recent rapid loan growth will start showing improved profitability metrics, and that Russian-owned Kazakh banks will continue strengthening their foothold in Kazakhstan,” the agency noted. 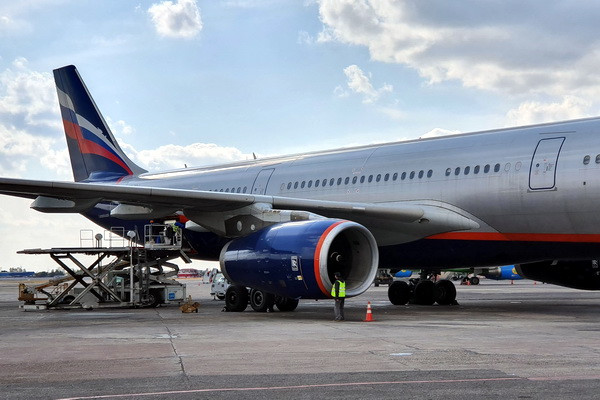