GM and Uzbek state company Uzavtoprom last year agreed to set up the venture, based on an existing car plant in Uzbekistan with annual production capacity of 250,000 Chevrolet cars.

GM will pay US$66.7 million for a 25% stake in the venture and will have an option to raise it to 40%, according to the decree. The sides expect to set up the new company by the end of this month.

The plant in eastern Uzbekistan was set up in 1996, together with South Korean company Daewoo Motor. Uzavtoprom has been looking for a strategic partner in the project since the Korean firm went bankrupt during a financial crisis in the late 1990s. 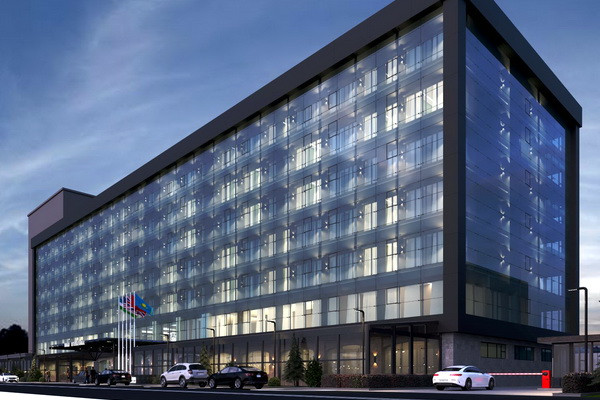 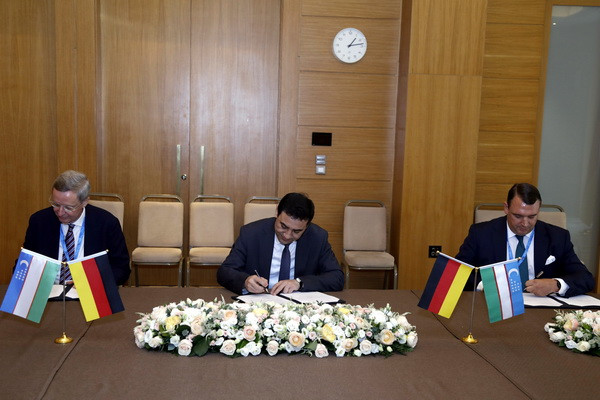