According to the LOI, the two companies shall; i) jointly participate in the construction of an international logistics center at Navoi International Airport; ii) seek Uzbekistan Airways’ Associate membership in SkyTeam, and; iii) shall support to increase the air travel capacity between Korea and Uzbekistan. The two companies agreed to form a joint task force group which will pursue the tasks in detail.

The building of an international logistics center based in Navoi International Airport is rooted in the Uzbekistan government’s long-term plan to make the Airport a transcontinental hub. For the logistics center, Korean Air will provide technical support and know-how for the operation at Navoi Airport, as well as sales support for Uzbekistan Airways. Uzbekistan Airways, in turn, has agreed to assist in procuring necessary approvals, funds, etc to develop the infrastructure at Navoi International Airport.

Also, Korean Air has agreed to reinforce Uzbekistan Airways’ efforts to join SkyTeam as an Associate member, and also aid its joining process. SkyTeam is currently composed of 11 member airlines and three Associates, and Korean Air is a founding member since 2000.

As part of its vision to become a global leading carrier, Korean Air is innovating its cabins and upgrading fleet with next generation aircraft such as Boeing 787s and Airbus 380s, strengthening its position as a carrier providing premium service and enlarging the global network to reach new markets such as South America and Africa. 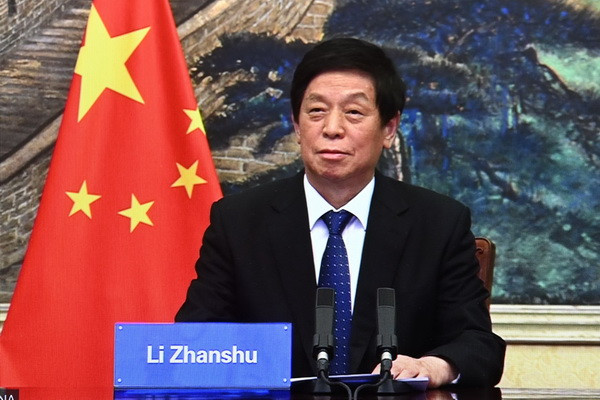