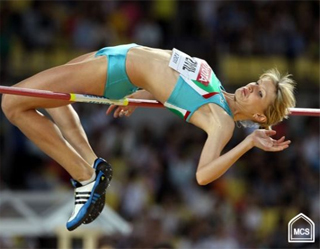 Radzivil failed all three attempts at two metres and had to complete competitions in the seventh place.

According to reports, the personal best of Svetlana Radzivil is 1.98 meters.