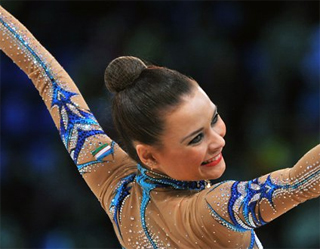 As earlier reported, before the competition, Trofimova was one of favourites to win medals of Olympics, but before the Games she broke her right leg in training. Despite injury, she decided to participate in the competitions.

In the result, Ulyana Trofimova in cooperation with her coach decided to change her programme and removed all elements, which would harm her leg. 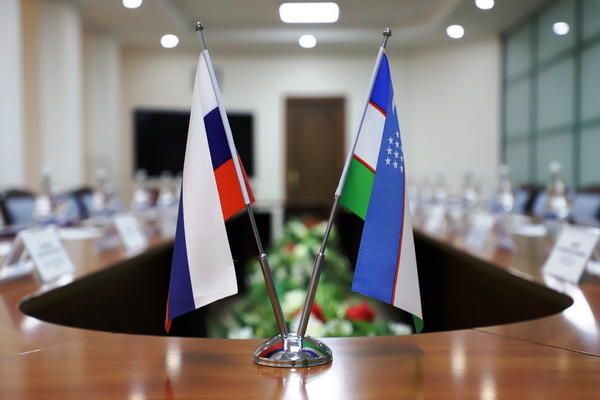 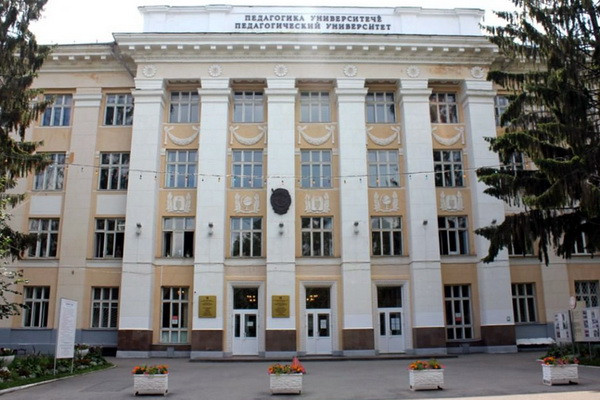 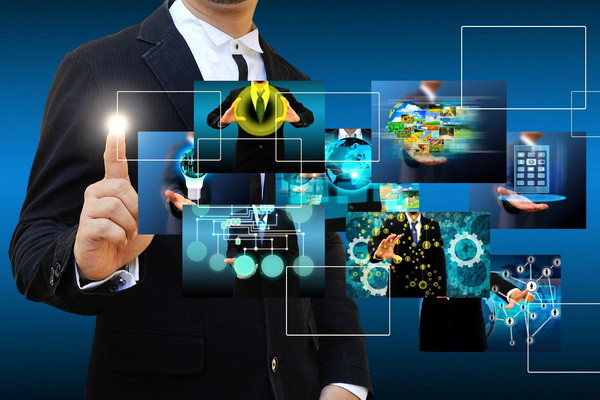