Tashkent, Uzbekistan (UzDaily.com) -- More than 500 young dancers from Uzbekistan, Kazakhstan and India performed in the gala concert of the Contemporary Choreography and Sporting Dance International Contest, which was held at UzExpoCentre on the final day of the Art Week. The dance categories included street dance, modern dance (free style), national dance, acrobatics and callisthenics.

The gala concert kicked off with a welcome performance by Kelajak Ovozi (Voice of the future) group, which demonstrated commendable skills in playing national music instruments such as karnai.

A beautiful fairy came on stage and wielded a magic wand as if removing the spell from the dancers of Tantana group whose artistry then drew a loud applause from the audience.

With the performance of each category, the viewers had a chance to see particular decorations that came with each group. Watching the sporting and ballroom dance performed by children, the viewers found themselves at a colourful ball.

The national dance category was composed of performances by Uzbek, Kazakh, Indian, Gypsy and Ukrainian dances.

Many dancers used this opportunity to honour the king of pop Michael Jackson, whose music will live in people`s hearts in years to come. The dances in the style of Michael Jackson, according to many, became one of the most memorable parts of the event.

The young performers of acrobatics and callisthenics from Forum Junior Children`s Sports Complex and other Uzbek schools showed stunning flexibility and mastery.

Clearly, each group had prepared and trained thoroughly for the event. The dancers put a lot of effort and energy into their performances. Each number was unique, original and colourful. The dancers combined oriental and western dancing styles. One example was a break dance performed to doira music.

The costumes worn by the contestants are equally noteworthy. Many participants were clad in costumes that accentuated their national culture and arts.

Gulnara Karimova, the Chairperson of the Fund Forum`s Board of Trustees, awarded diplomas and prizes to the winners of the international contest.

“Since the contest has an international status, we decided to perform a dance which would be useful,” said Sergei Zlotnikov, chief choreographer and head of 2D Studio Dance School (Uzbekistan). “We decided to use the theme of AIDS in our performance. I know perfectly that the 85 members of my team fully realise how serious this problem is. Hopefully, the videos and photos of our dance will encourage other teams to focus on this problem. I believe this contest serves a useful purpose as amateur dancers also participate in this contest while the diplomas and prizes will help them feel more confident.”

The selection rounds of the competition had been held at the Youth Creativity Palace and lasted for two weeks. Forty-three teams presented 77 dance numbers in categories such as street dance, modern dance (free style), national dance, acrobatics and calisthenics. The jury selected the 23 best numbers.

Now in its second year, the Contemporary Choreography and Sporting Dance International Contest is organised by the Fund Forum, the Ministry of Culture and Sports of Uzbekistan, the Ministry of National Education, Children`s Sports Development Fund and the National Dance and Choreography School in an effort to discover and support talented dancers and to help improve their skills.

The Netherlands become the first quarter-finalists of the World Cup 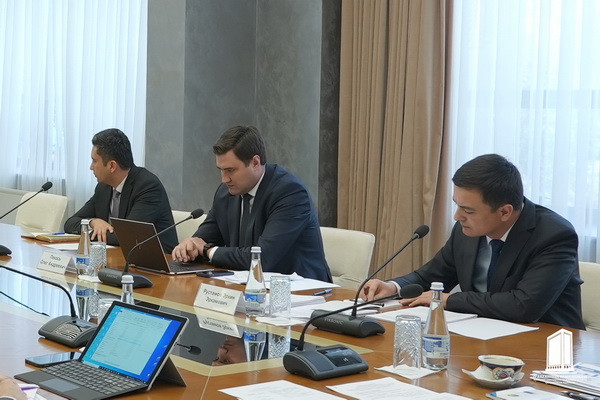 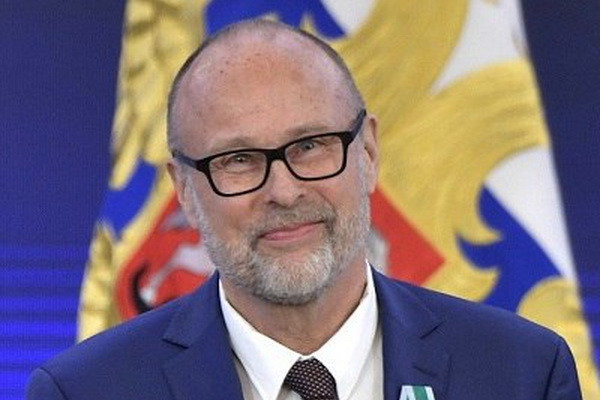 Professor Rein Mullerson, the participant of the Global Forum, arrived in Tashkent