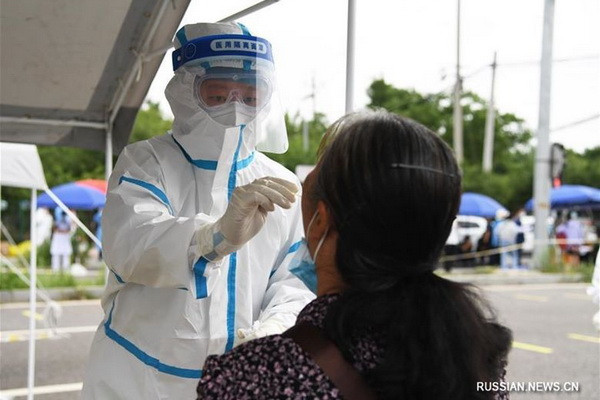 As of 20 June, Beijing has expanded its ability to test daily for COVID-19 from 100,000 samples to over 230,000 to contain the growth of new cases of localized COVID-19 infection, Xinhua reports. 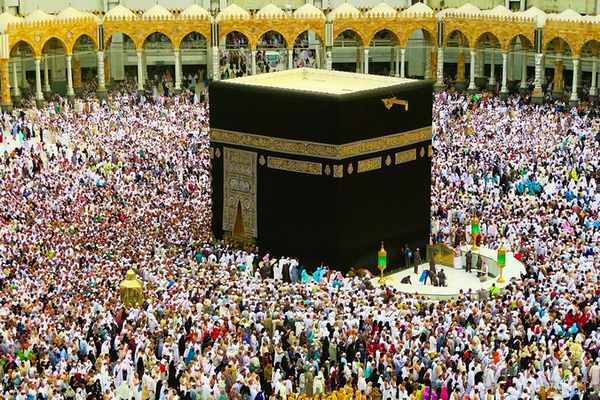 Saudi Arabia, due to the pandemic of the new coronavirus, canceled this year’s hajj to the holy places of Islam in Mecca and Medina for pilgrims from abroad. This was announced on Monday by Sky News Arabia. 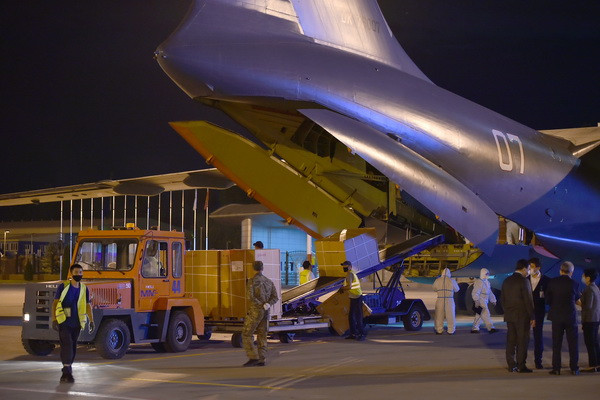 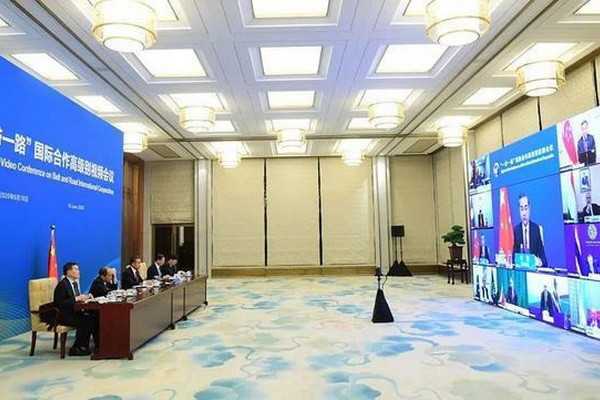 Xi Jinping makes a written appeal at a video conference as part of “One Belt, One Road”

On 18 June, Beijing hosted a high-level video conference on international cooperation within the framework of the “One Belt, One Road”. 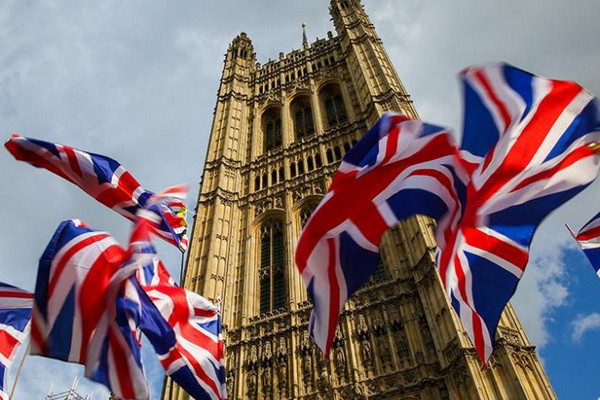 The Prime Minister has announced that DFID and the FCO will merge, uniting development and diplomacy in one new department that brings together Britain’s international effort. 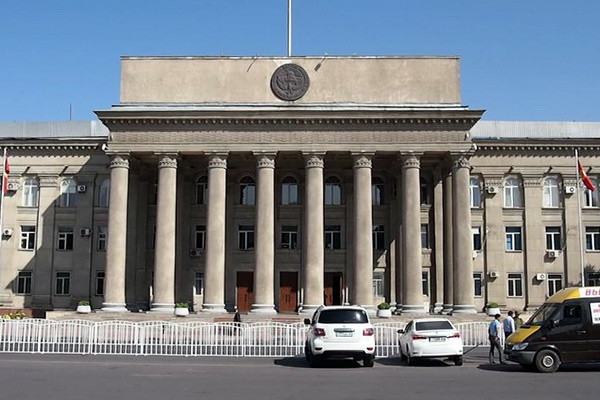 The government of Kyrgyzstan resigns 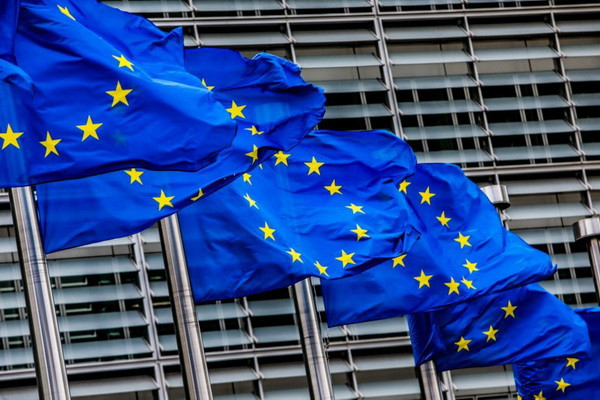 From 1 July, the European Commission proposes to allow tourists from five Balkan countries to enter the EU

In a document published on 11 June, the EC called on the authorities of the countries of the union, as well as four other Schengen states (Iceland, Liechtenstein, Norway and Switzerland) to maintain the current entry ban for most citizens of other countries until 30 June. 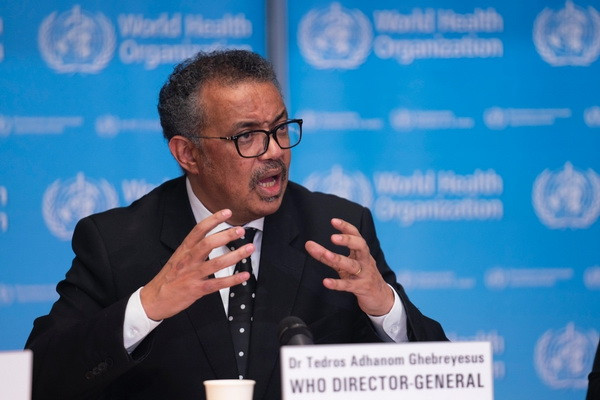 WHO warns of global aggravation of COVID-19 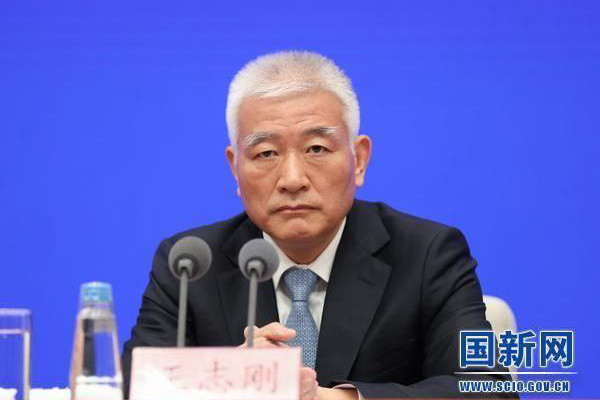 China will make its COVID-19 vaccine a global public good when it is ready for application after successful research and clinical trials, a senior Chinese official said Sunday. 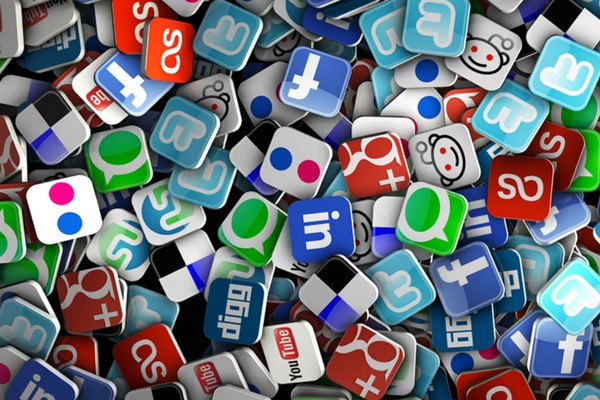 Social networks can contribute to the spread of false information, but excessive restrictions on their activities can violate the right to freedom of speech. This was announced at a briefing by a representative of the UN Office for Human Rights, answering a journalist’s question.

The World Health Organization (WHO), its partners, as well as 35 countries of the world, have launched a program that will allow the exchange of scientific data from a study of a new coronavirus. This was announced by WHO Director-General Tedros Ghebreyesus.