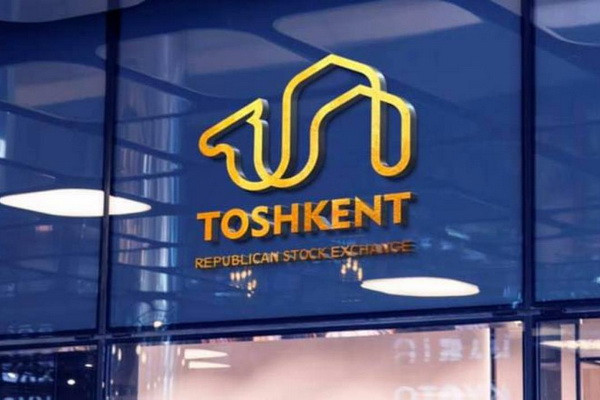 Tashkent, Uzbekistan (UzDaily.com) -- On 15 August 2022, the Supervisory Board of the Joint Stock Company the Republican Stock Exchange “Toshkent” (UZSE) made a decision to offer Georgy Otarovich Paresishvili the position of Chairman of the Board of the Stock Exchange.

The decision to invite a highly qualified foreign top manager with 27 years of experience in the banking sector and in the capital market was made in connection with the execution and implementation of the capital market development strategy of the Republic of Uzbekistan. The main assignments of Georgi Paresishvili will be the integration of the local stock market into the international infrastructure of the capital market, as well as the conduct of international IPOs and SPOs of large domestic joint-stock companies. The chairman's tasks also include: improving work efficiency, establishing new listing and trading rules based on international best practices, increasing the number of listed companies, and working closely with relevant market participants to improve the IT complex and other infrastructure in general.

Georgi Paresishvili graduated from Tbilisi State University with a degree in Economics in 1995. He began his career at Absolute Bank in Tbilisi. In 2000-2002 he studied at the Stephen M. Ross School of Business, University of Michigan and received an MBA degree. From 2000 to 2005, he worked in London and New York for Credit Suisse First Boston, a division of Investment Banking of Credit Suisse, the largest Swiss financial conglomerate. Since 2005, Georgi Paresishvili has held senior positions in leading Georgian banks such as Terabank, Liberty Bank, and the Bank of Georgia and also worked as Managing Director at Galt and Taggart Securities investment bank in Georgia.