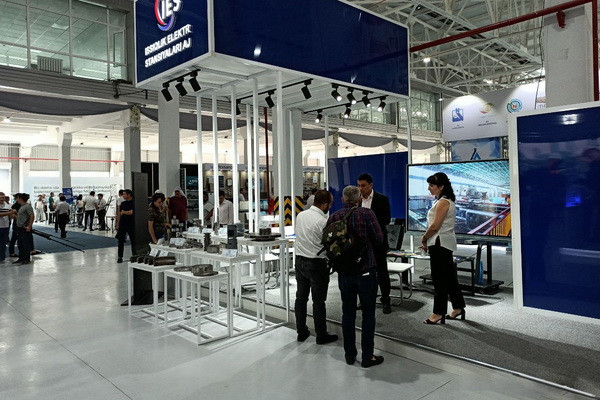 A regional intersectoral industrial fair was held in Chirchik

A regional intersectoral industrial fair was held in Chirchik

In order to ensure the implementation of the tasks defined in the resolution of the President of the Republic of Uzbekistan from 24 January 2022 “On measures to create an effective system for the development of production and expansion of industrial cooperation in the republic” for 7 months of 2022 on the basis of 140 projects under the localization program, it was planned to release products in the amount of 15.7 billion soums, in fact, this figure amounted to 20.0 billion soums.

In addition, in January-July this year, the purchase of goods through cooperation relations was envisaged for 91.5 billion soums, in fact it amounted to 94.1 billion soums.

With the established indicator of the reduction of imports at the end of the year in the amount of US$15.6 million, in fact, this figure for January-July this year amounted to US$10.4 million.