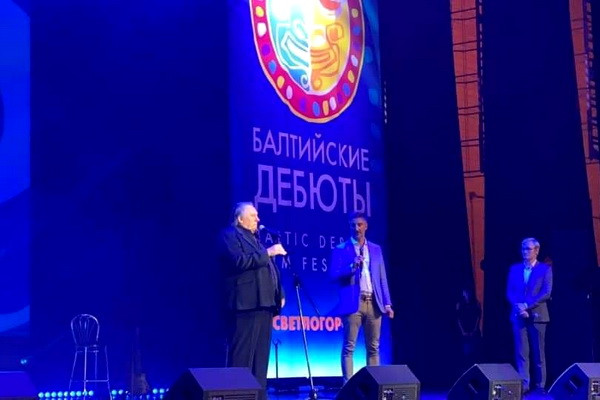 Tashkent, Uzbekistan (UzDaily.com) -- At the international film festival in Svetlogorsk (Kaliningrad region) "Baltic Debuts", a special screening of the film "My Uzbek Dream" by the tourist ambassador of Uzbekistan to France Gerard Depardieu was held.

A documentary film with the participation of Gerard Depardieu was filmed by the B-Tween film company in order to increase the tourist potential and promote the positive image of our country abroad at the initiative of the State Committee for Tourism Development of the Republic of Uzbekistan with the support of the Embassy of Uzbekistan in France in 2019.

The premiere of the film "Mon rêve ouzbek" ("My Uzbek Dream") took place on 7 October 2020 on the French TV channel "Paris Première". The film was shot in six cities of Uzbekistan - Tashkent, Samarkand, Bukhara, Khiva, Termez and Nukus.

During his visit to Uzbekistan, Depardieu, meeting with Deputy Prime Minister - Minister of Tourism and Sports Aziz Abdukhakimov, stressed that “Uzbekistan deserves special attention due to its unique geographical position. Located in the very heart of Central Asia, this country combines many traditions from different cultures. "

The film demonstrates the rich historical and cultural heritage of Uzbekistan and the hospitality of the Uzbek people. The director of the film, Arnaud Friille, told the audience how the film was shot and that it can be considered as a book that Gerard writes during his travel to Uzbekistan.

The screening of the new documentary is aimed at acquainting the European public with the unique cultural and historical heritage and traditions of the Uzbek people.