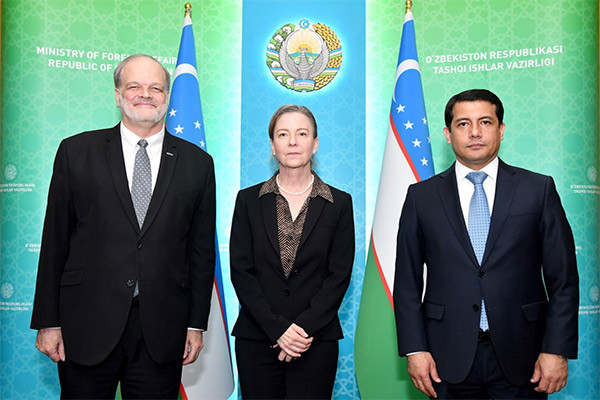 During the meeting, topical issues of Uzbek-Swedish cooperation were discussed, both at the bilateral level and within the OSCE, which is currently chaired by Sweden.

The parties noted with satisfaction the current high level of interaction between Uzbekistan and the OSCE in all three dimensions of security through the implementation of joint projects that meet the priorities and national interests of the country. 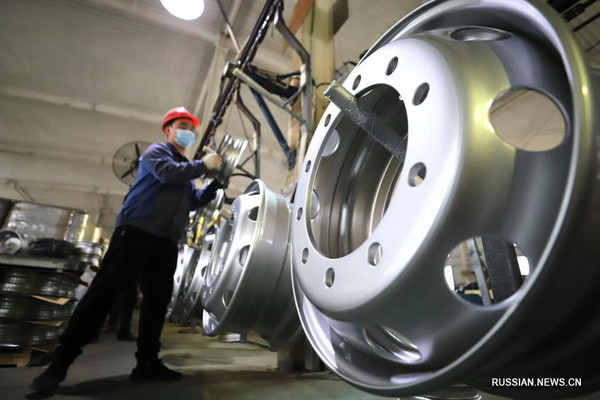 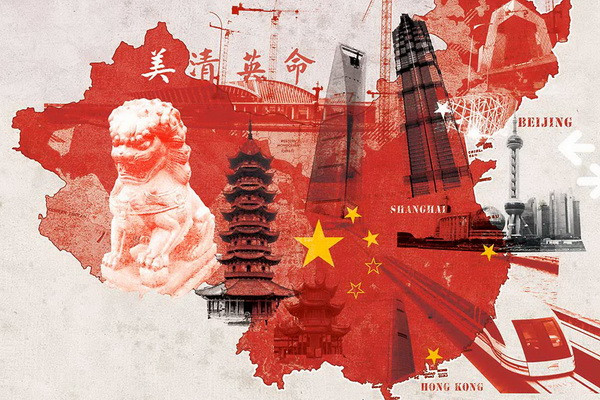 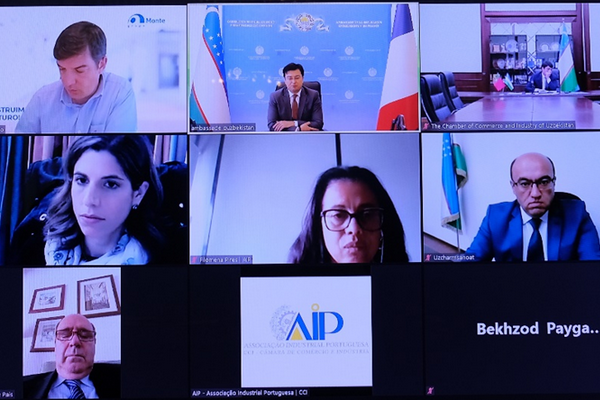