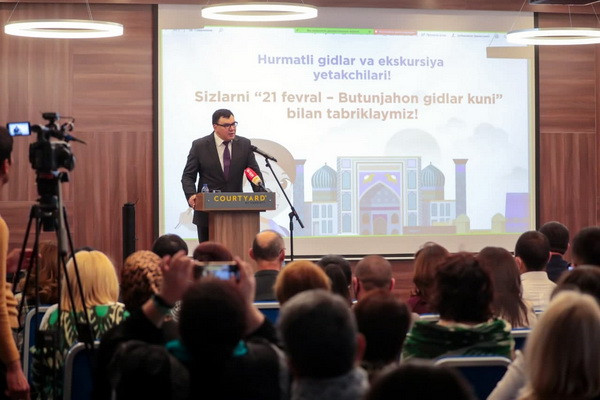 Tashkent, Uzbekistan (UzDaily.com) -- A festive event dedicated to February 21 - World Guides Day was held at the Moscow Marriott Hotel. The event, which brought together the most active guides and tour guides of Uzbekistan, was opened by Deputy Prime Minister, Chairman of the State committee for tourism development Aziz Abdukhakimov.

Aziz Abdukhakimov congratulated all the guides and tour guides of Uzbekistan on their professional holiday and praised the important role of their profession in the development of the tourism sector:

“There is a big difference between traveling with a guide and traveling without a guide, and if you go with a guide, you will discover a tourist destination or attraction in a completely different way. Guides and tour guides play an important role in creating the image of a country or region. Only you can correctly explain the unique customs and traditions of each country and its regions, the history of monuments and national cuisine".

In this regard, the Deputy Prime Minister stressed that it would be advisable to show guides and guides where there are shortcomings in the regions. In order to adequately prepare the next generation of guides and tour guides who are currently not working due to the pandemic, they were invited to teach at technical schools and colleges under the State Committee for Tourism Development, as well as at the International University of Tourism.

In addition, experienced guides were encouraged to set up their own guide schools. Then the guides and tour guides made a speech and thanked for the attention and benefits provided to tourism in Uzbekistan.

They shared their suggestions that serve the development of the industry. During the event, honorary guides and tour guides who found themselves in a difficult situation due to the coronavirus pandemic were awarded certificates worth 2 million soums. At the same time, various quizzes were held, the winners were awarded certificates of completion of advanced training courses in pilgrim tourism of the International Islamic Academy and holiday gifts from the State committee for tourism development.

Exactly a year ago, on February 21, 2020, Aziz Abdukhakimov met with the guides and young guides of the country and congratulated them on the holiday. For reference: Every year on 21 February, many countries around the world celebrate World Guides Day.

The holiday was established by the World Federation of Guides' Associations (WFTGA). WFTGA was founded in 1985 as part of the First International Convention of Guides and today has over 2 million members from over 70 countries. World Guides Day has been celebrated since 1990. 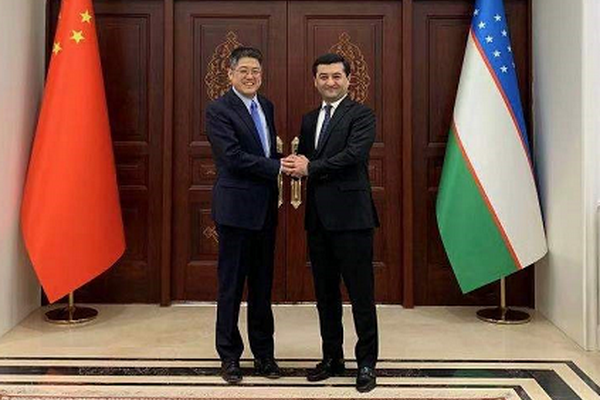 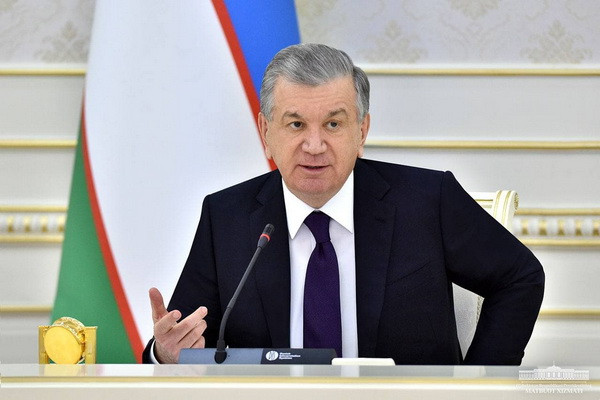 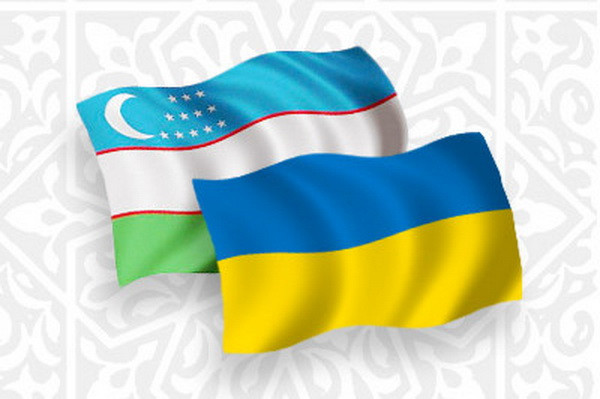