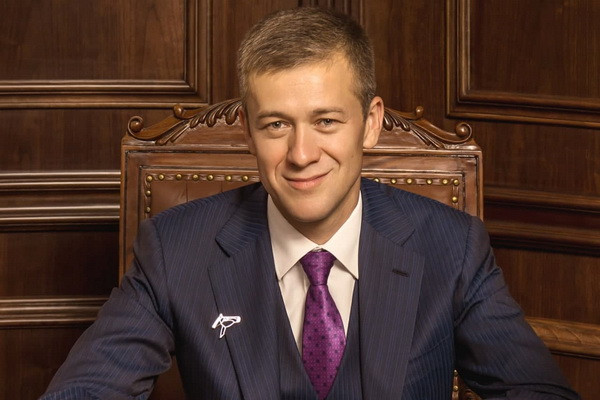 Bakhromjon Gaziev was elected vice-president of the Eurasian Equestrian Association

Bakhromjon Gaziev was elected vice-president of the Eurasian Equestrian Association

The Eurasian Equestrian Association was established on 13 November 2020 and following the meeting of the FEI Regional Group III, which was held within the framework of the General Assembly of the International Equestrian Federation (FEI).

Bakhromjon Gaziev, currently acting chairman of the Federation of Horse Breeding and Equestrian Sports of Uzbekistan, was elected Vice-President of the Association, the head of the Central Asian regional group.

“The plans of the Eurasian Equestrian Association for 2021 include holding several stages of the Nations Cup: in Uzbekistan, Kyrgyzstan and Russia (KSK Maxima Stables and KSK Ivanovskoye). The final has been assigned a category 4 * according to the international classification of the FEI, and it will take place at KSK Ivanovskoye in early August. According to the results of these four competitions, the teams of the countries of the III regional group will compete for a ticket to the Final of the Cup of Nations, which usually takes place in early October in Barcelona. An unexpected innovation was the fact that the International Equestrian Federation received a special permission not to tie the level of "stardom" to the prize fund, that is, the prize fund will be minimal, but the number of points in the international rating will be awarded in accordance with the declared level 3 * or 4 *.

“We will also make every effort to ensure that the 2023 Eurasia Championship becomes qualifying for the 2024 Olympic Games for the countries of our geographical group, and the Eurasian Youth Championship will fight for the qualifying status for the Youth Olympic Games,” Bakhromjon Gaziev noted. 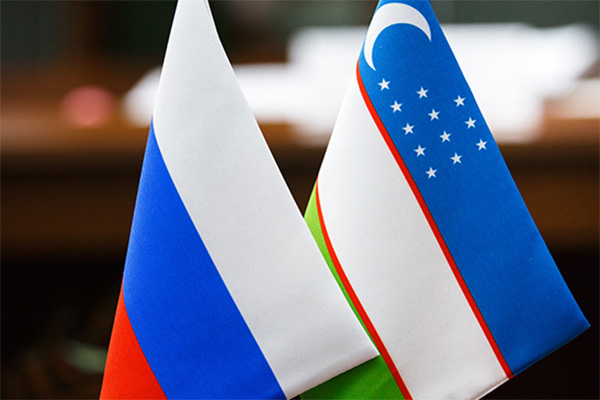 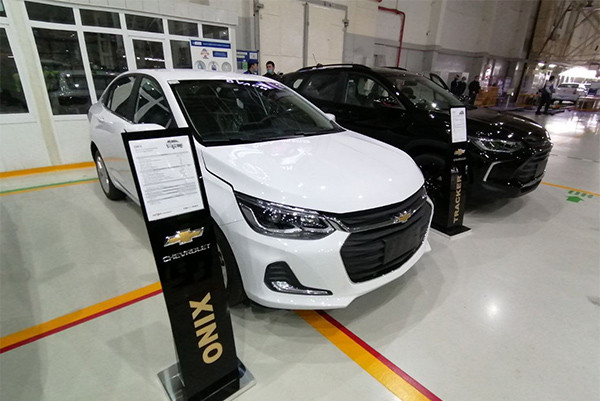 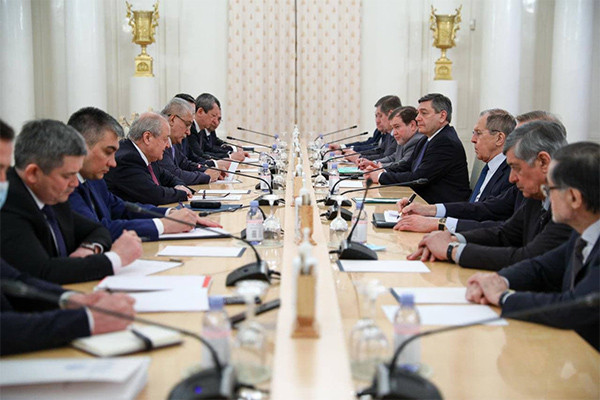