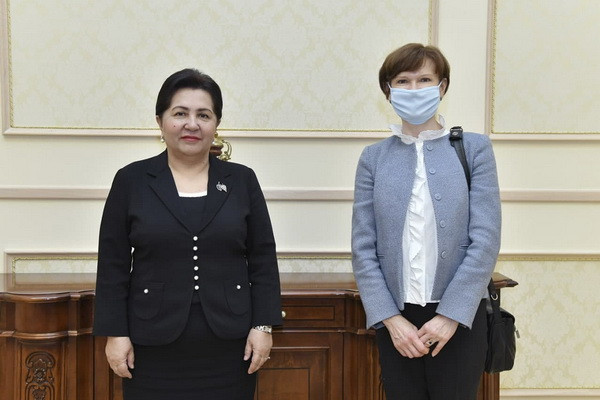 Tashkent, Uzbekistan (UzDaily.com) -- On 19 January 2021, Chairperson of the Senate of the Oliy Majlis of the Republic of Uzbekistan Tanzila Narbaeva met with the World Bank Regional Director for Central Asia Lilia Burunchuk and the head of the World Bank office in Tashkent M Marco Mantovanelli.

During the meeting, the current state of bilateral relations between Uzbekistan and the World Bank, as well as the possibilities of expanding the scale of cooperation to cover new directions, were discussed.

The parties also discussed the government's plans for economic development for 2021, including the next cycle of planned reforms to promote private sector development and attract private investment.

In addition, the emphasis was placed on priority areas of public investment in the short and medium term, which can be considered for financing by the World Bank within the framework of the developed concept of partnership with the country.

Lilia Burunchuk, World Bank Regional Director for Central Asia, praised the results of economic and social reforms, noting their positive dynamics and broad prospects for the accelerated development of the country.

According to L. Burunchuk, Uzbekistan has achieved very good results in many directions, moreover, it is a leader in the Central Asian region in ensuring gender equality, including supporting entrepreneurship, improving conditions for women and youth, and eliminating forced and child labor. In addition, as a result of the reforms carried out under the leadership of the President of the country Sh. Mirziyoyev, Uzbekistan has made great strides in ensuring human rights and social protection of the population. In the Address of the head of state to parliament, special attention is also paid to the interests of man and the well-being of the people.

As the head of the World Bank office in Uzbekistan M. Mantovanelli noted, following a series of negotiations between the Chairman of the Senate of the Oliy Majlis with the leaders of the World Bank, a pilot project worth US$2.7 million was prepared to support entrepreneurship of women and youth in rural areas, which will be implemented in the current year in our country.

During the meeting, the parties exchanged views on the development of women's entrepreneurship, in particular, support for women who started their activities in rural areas, the efforts made by the state in this direction. 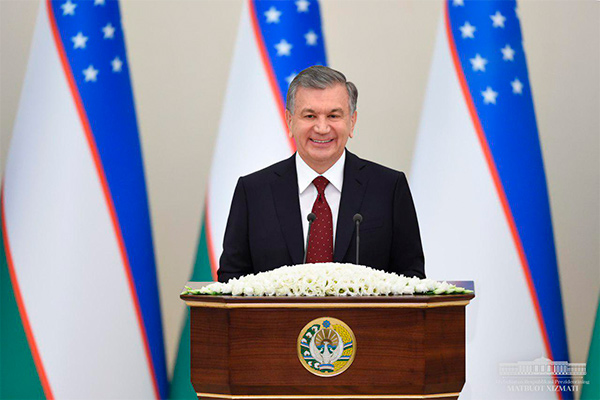 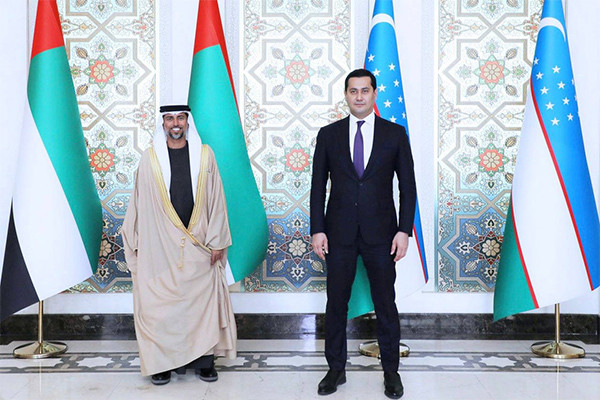 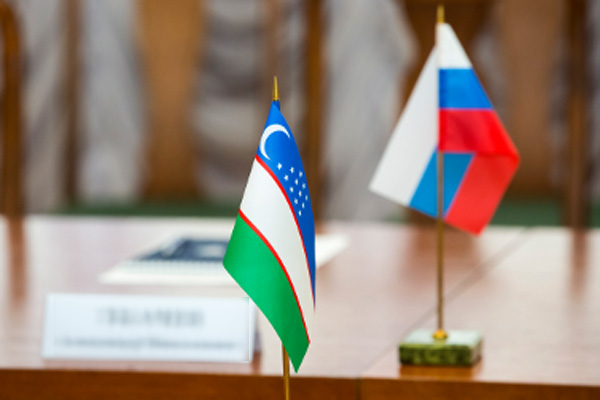