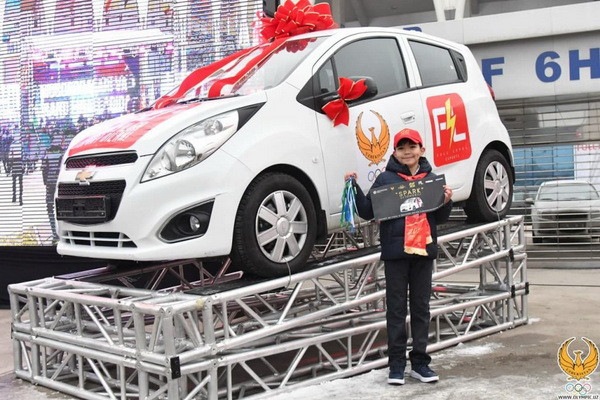 The best athletes and coaches of 2020 determined

The best athletes and coaches of 2020 determined

Tashkent, Uzbekistan (UzDaily.com) -- A mass sports festival was organized by the Ministry of Physical Culture and Sports, the National Olympic Committee of Uzbekistan under the slogan "New Year with Sports".

Today, the names of the winners of two major competitions of the year - the online chess championship of Uzbekistan and the Grand Final “Uzbekistan Online Cup” in cybersport, have become known.

The winner of the Uzbekistan online championship was 10-year-old Khumoyun Bekmurodov from Tashkent and was awarded the Spark car. Also, the winners and awardees of the esports competition, the prize fund of which is more than 100 million soums, were awarded valuable gifts.

Representative of the Uzbekistan national judo team Davlat Bobonov became the winner of the "Best Athlete of 2020" nomination.

Weightlifting Federation of Uzbekistan was named as "The best sports organization of the year".

The speakers especially noted that the President’s Address inspired our compatriots even more. In turn, it was also said that the coming year is very responsible for the representatives of the sports sector. 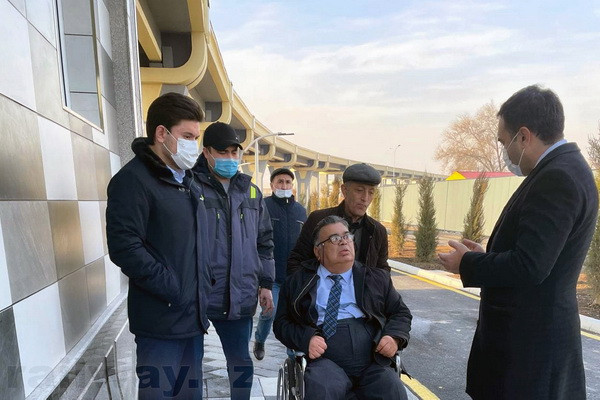 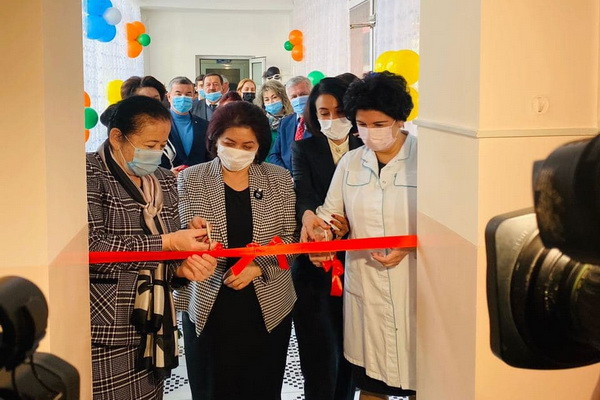 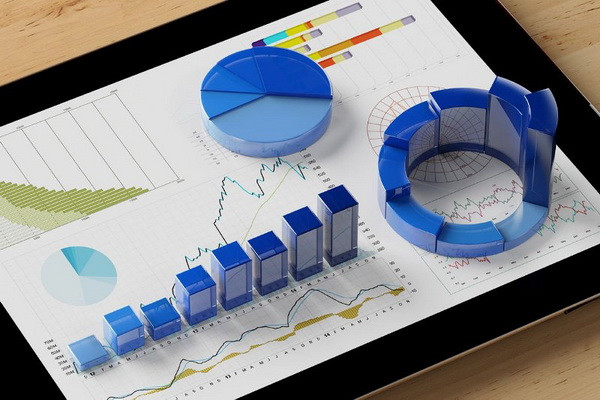