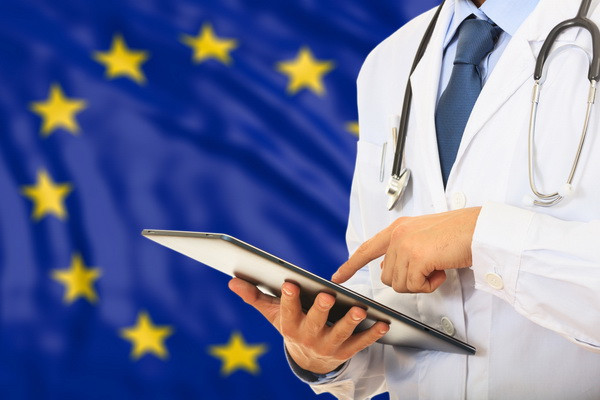 Tashkent, Uzbekistan (UzDaily.com) -- The European Commission announced its intention to create the European Health Union, an agency independent from WHO to fight epidemics.

1. According to experts, the creation of the European Health Union is due to the continuing increased risk of epidemics in the future and is aimed at:

a) tracking the development of infectious diseases and, if necessary, declaring a health emergency at the EU level independently of WHO;

b) the formation of pan-European pandemic preparedness plans and the obligations of capitals to provide the entire volume of data on the state of the country’s health system;

c) expanding the powers of the European institutions responsible for health issues - the European Medicines Agency and the European Center for the Control and Prevention of Infectious Diseases (ECSL), including in matters of admitting vaccines and medicines to the market, assessing the adequacy of medicines or equipment in countries, development of practical recommendations and their mandatory implementation by national governments.

2. Despite the agreement to strengthen interaction, the attitude of the EU countries to the creation of a new department is ambiguous:

a) European institutions (European Parliament, European Commission and European Council) supported the creation of the department;

b) member states are wary of delegating any long-term powers to the EU Commission in making binding decisions in the field of health care, incl. in the field of control over the availability of drugs and equipment.

In general, the experts welcome the creation of the European Health Union, believing that this will improve the existing cooperation framework. However, given that the formation of a new department requires the signing of new and changes to the existing EU treaties, experts believe that in the absence of consensus between the EU member states, the implementation of this initiative will take some time.