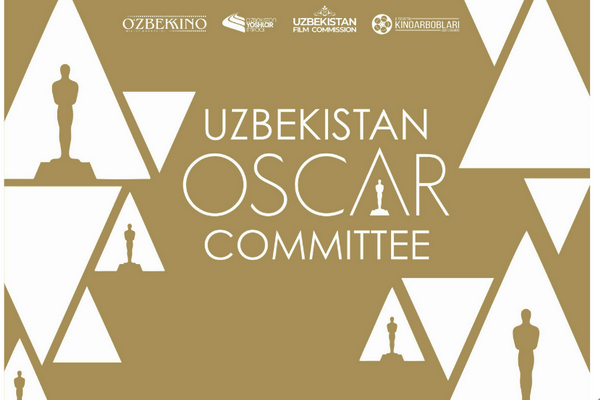 Tashkent, Uzbekistan (UzDaily.com) -- It is expected that one of the films from Uzbekistan will be nominated for the 93rd Oscar in the Best International Feature Film nomination. This was reported by the International Multimedia Project "Cultural Heritage of Uzbekistan".

Nominated for the nomination were Uzbek films made by order of the Uzbekkino National Agency “Ibrat” by Jakhongir Kasymov, “Colorless Dreams” by Ayub Shakhobiddinov and “Two Thousand Songs of Farida” by Yolkin Tuychiev.

On 20 November, the Oscar Committee of Uzbekistan will announce the final decision on the nominee for the most prestigious ceremony on the planet, which will be held on 25 April 2021 at the famous Dolby Theater in Los Angeles.

According to the Oscar rules, films of the nominees must not be shown on television or on the Internet prior to presentation.

For the first time, Umid Khamdamov’s film "Hot Flatbread" was nominated for a prestigious award from Uzbekistan.