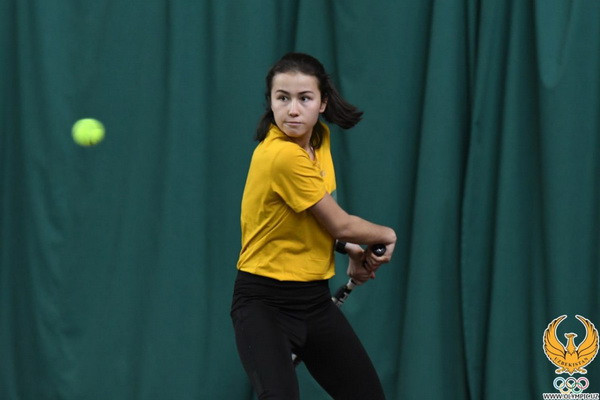 Tashkent, Uzbekistan (UzDaily.com) -- The Uzbekistan Cup among men and women has started at the Republican School of Olympic Reserve in tennis. The competition is attended by 15 teams from all regions of the country, divided into 4 groups.

According to the regulations, the winners will be determined individually among men and women, as well as in mixed doubles. The teams that won 1st place in the group stage will advance to the semi-finals and finals.

In the first round of the competition, representatives of Syrdarya lost to the tennis players of Bukhara, and the Khorezm athletes won over Kashkadarya. Also, tennis players from Ferghana, Surkhandarya, Andijan, Karakalpakstan and the Tashkent-2 team became the winners.

Considering that the tournament has just started, the main matches are still ahead. Of course, the competition will continue to gain momentum. We will announce the results of the competition later.

The names of the winners will be announced on 15 November. 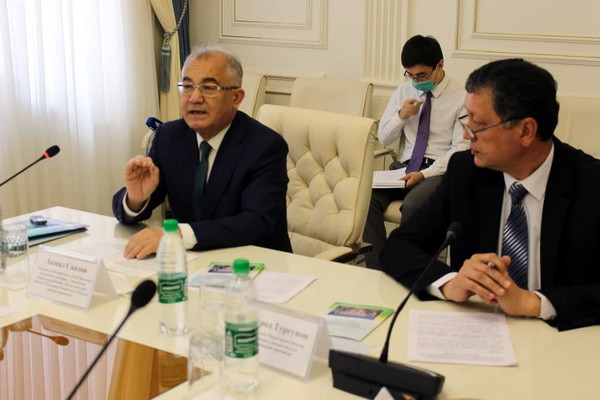 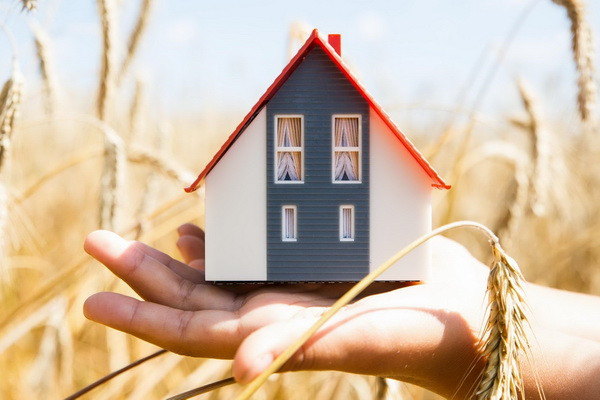 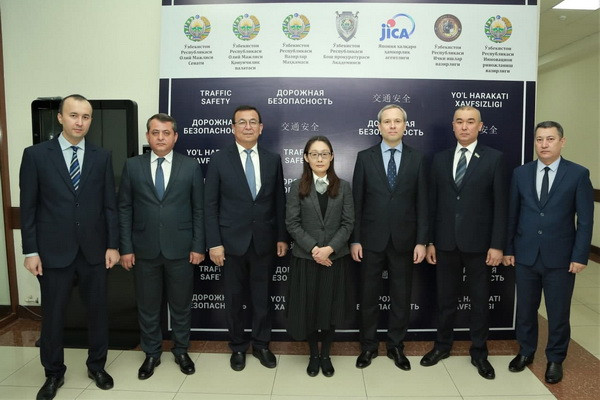